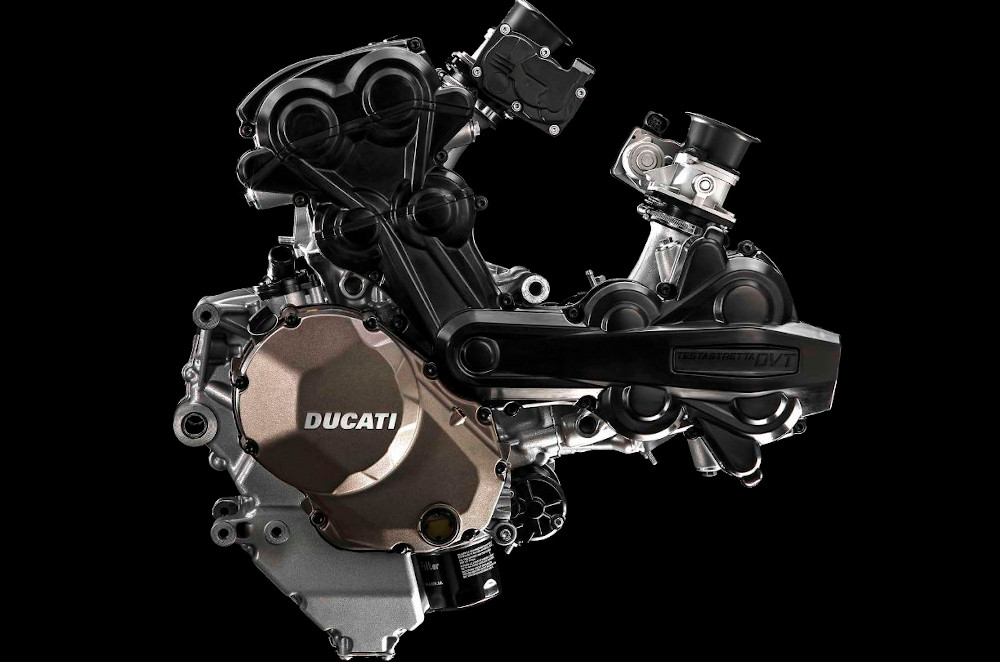 If you’re in the market for your first big bike, and are rather new to the world of high-displacement motorcycles, then chances are you’ve come across bikes with either parallel-twin or V-twin engines. These two-cylinder mills are among the most popular engine layouts for bigger two-wheelers, as they produce just the right amount of power to make for a confidence-inspiring ride that’s sure to offer an exhilarating ride.

Today, let’s put our nerd caps on and talk about a few key differences between these two types of engines. Do note, however, that what we’ll be discussing is applicable to the vast majority of bikes. However, there could be some differences when it comes to certain models, so be sure to do some more research if you’re in the market for a specific bike. That said, let’s dive right in. 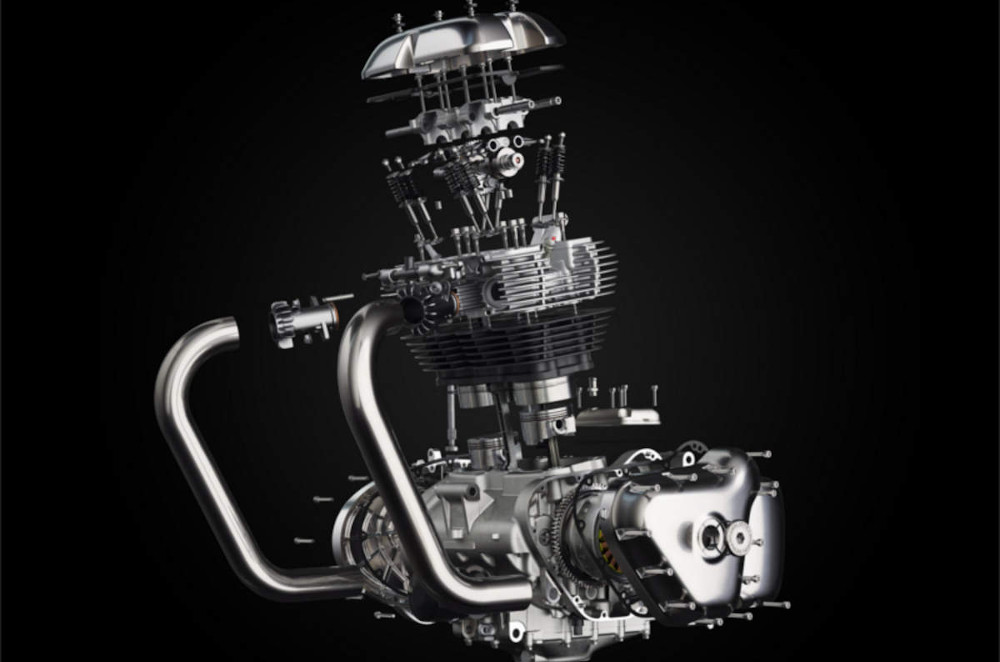 Parallel-twin, or inline-twin engines are by far the most popular configuration when it comes to big bikes. From a cost perspective, they just make sense. Because the two cylinders share the same head, parallel-twins are more compact and have fewer moving parts. This then translates to lower production costs, and ultimately, a more affordable price tag for the consumer. Some popular bikes that come equipped with a parallel-twin engine include the entirety of Kawasaki’s 650 model lineup, the KTM 790 series, and the Triumph Bonneville range of bikes.

Parallel-twin engines come in all shapes and sizes, and some of them adopt characteristics similar to that of V-twin engines. This is achieved through a crossplane crankshaft, or a 270-degree crankshaft. The orientation of cam lobes in this way results in an uneven firing order, which ultimately translates to a burlier exhaust note, and more importantly, more bottom-end torque. We previously covered the difference between 180-degree and crossplane parallel-twins before, so be sure to check that out to learn more 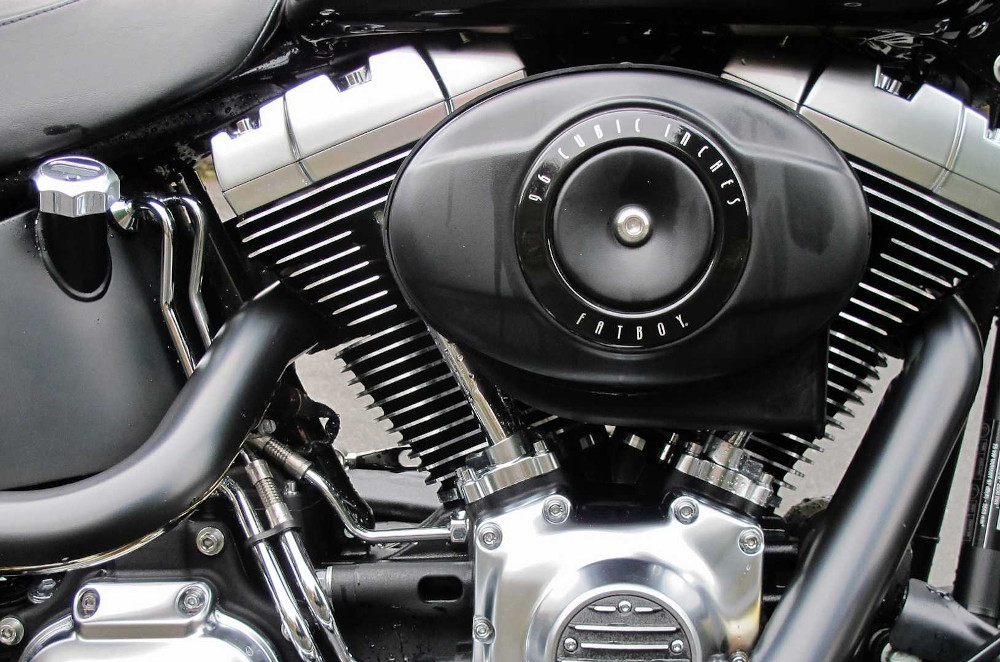 V-twin engines, on the other hand, are instantly recognizable in the likes of Harley-Davidsons and Ducatis. Unlike parallel-twin engines, V-twin engines have each cylinder occupying a separate bore, set apart at an angle from one another. Bikes like the Ducati Scrambler, as well as all other V-twin powered Ducatis, feature a V-twin engine whose cylinders are opposed 90 degrees from each other, hence the term L-twin. Meanwhile, Harley-Davidson’s iconic Forty-Eight has its cylinders opposed 45 degrees from one another.

Similar to the crankshaft orientation of parallel-twin engines, the angle at which the two cylinders oppose each other also plays a role in power delivery and performance. Another benefit that V-twin engines present themselves with is the fact that they occupy a far narrower profile than that of parallel-twins—of course, this excludes transverse-mounted engines like the ones we find in Moto Guzzi’s bikes. Do note, however, that V-twin engines, particularly those found in Ducatis, have a tendency to get really, really hot. This is understandable, though, as in most cases, the rear cylinder sits directly below your butt. 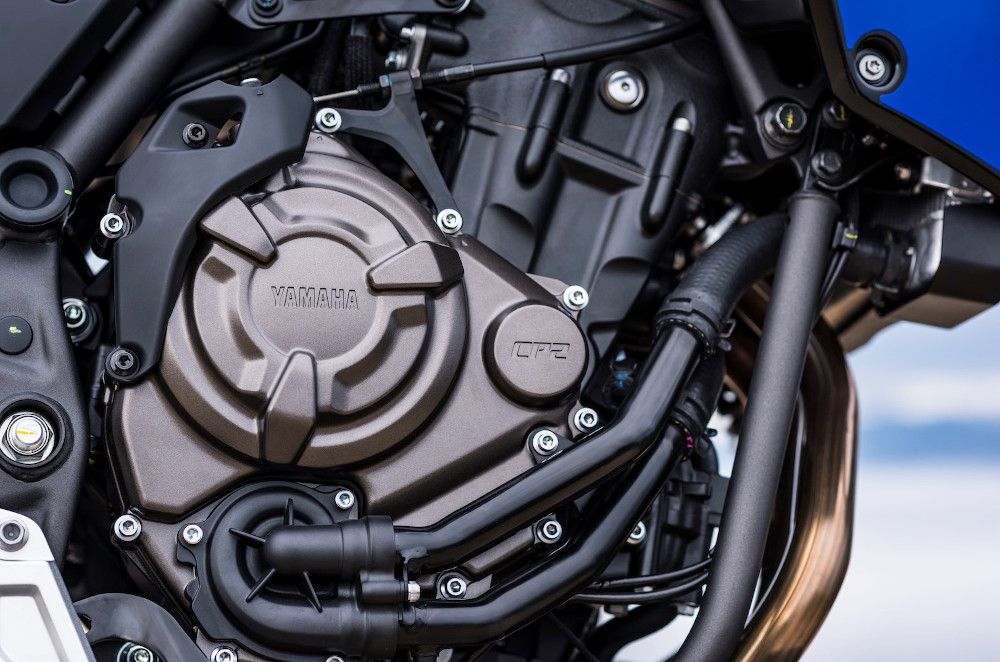 At the end of the day, the decision as to whether you’ll opt for a parallel-twin or V-twin depends on a multitude of factors. As mentioned earlier, parallel-twin-powered bikes tend to occupy the cheaper echelon, while pumping out impressive power and torque outputs. Bikes like the Yamaha MT-07, KTM 790 Duke, and BMW F 900 R offer punchy, hooligan-like character, while being mechanically simpler than sophisticated L-twin powered Ducatis.

V-twin engines, on the other hand, offer unmistakable sound, performance, and style—yes, the way an engine looks could certainly influence whether or not the bike could be perceived as appealing. The narrower profile given by a V-twin engine also goes a long way in giving a bike razor-sharp handling, as is the case with the new Ducati Monster. Do note, however, Suzuki SV650 notwithstanding, V-twin powered motorcycles tend to be more expensive than their parallel-twin-powered counterparts.