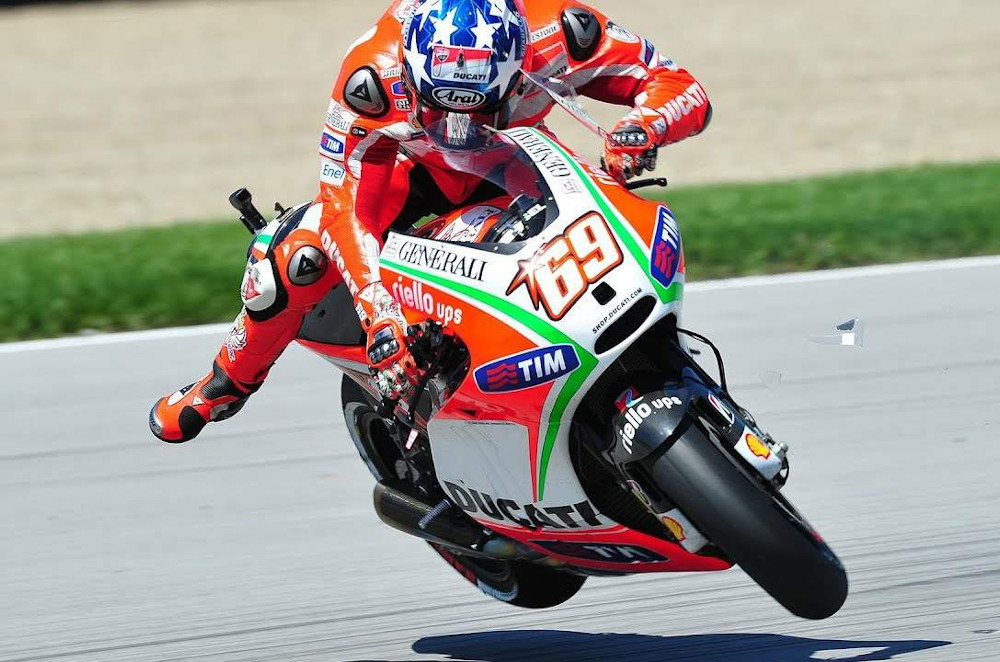 A speed wobble, also known as a tank slapper or, more accurately, a death wobble, is head-shake that occurs when your handlebars rapidly sway from side to side. When you accelerate, do a wheelie, or hit a pothole, the front wheel lifts from the ground, causing a speed wobble.

It might be unnerving to suffer a speed wobble while riding your motorcycle, especially if it's a powerful machine. You may feel as if you could lose control at any moment and crash violently as the handlebars oscillate rapidly from side to side. Whether you've experienced a speed wobble before or not, it's critical to understand why they occur and how to avoid them on a motorcycle in order to stay safe when you hit the road.

How to treat road rash from a motorcycle accident 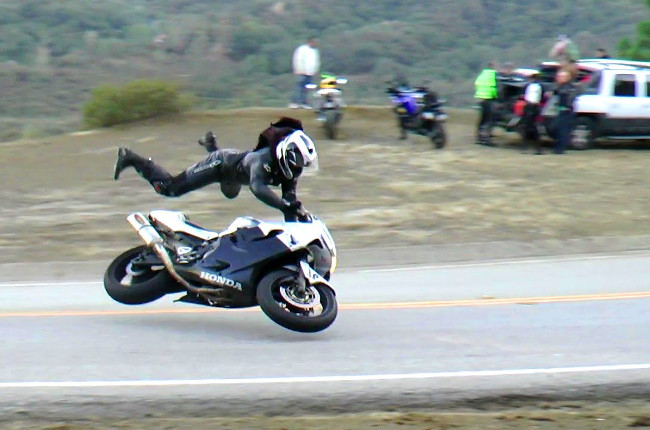 The front wheel of your bike is meant to get back into a straight line if it loses touch with the ground and settles back on the road at an angle. However, the effort required to align the forks can occasionally be so significant that your bike will over-correct the straight line and settle on the opposite side. The handlebars will then sway like a pendulum at a high rate. At low speeds, your motorcycle is unlikely to experience a speed wobble. In fact, this is most likely to happen while your bike is riding at really high speeds. Indeed, I t could be quite perilous if you are travelling at a high speed and your motorcycle experiences a speed wobble.

Motorcycles are divided into two sections: the front and the back. It's possible for the wobble to begin at either end. Oscillation affects the front end of your motorcycle, whereas fishtailing affects the back end. The wiggle rate of your bike is affected if you add weight to either segment. The bike may not be able to work once it reaches a certain speed, depending on certain makes and models. However, any motorcycle, particularly when cornering, exerts additional strain on the parts and might cause it to wobble under heavy loads. This can also be caused by disregarding your bike's maintenance. If the bearings wear out, lateral axle movement can occur, resulting in wobbling.

How can you avoid it? 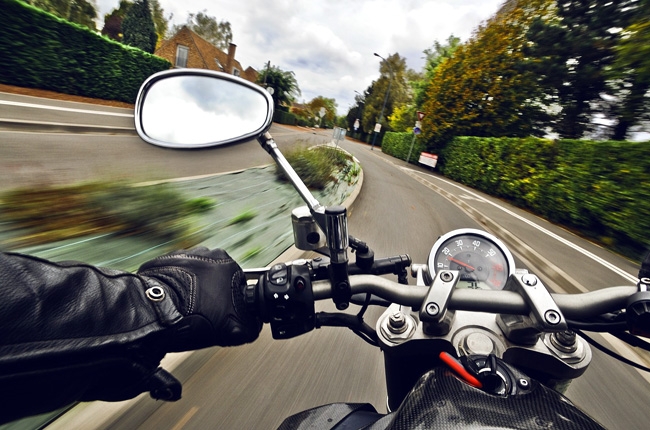 Regular bike maintenance is the greatest strategy to avoid speed wobbles on your motorcycle. Check your bike's suspension, aerodynamics, steering damping, and wheels on a regular basis, especially if you prefer riding older motorcycles, specifically those with lots of power. Make sure your motorcycle's tire pressures are correct, forks aren't leaking, wheels are balanced and aligned properly, and the head bearings are in good shape.

Additionally, tweaking the way you ride by paying close attention to your body position can pay dividends in preventing this scary situation from arising. Many inexperienced riders have bad riding posture. They grasp the tank with their knees, putting all of their weight on the handlebars and gripping it too tightly. When tank slapper occurs, you intensify it by gripping it firm and not letting it settle down. Keep in mind that the natural propensity of the front wheel is to go straight.

What to do if you find yourself in a death wobble 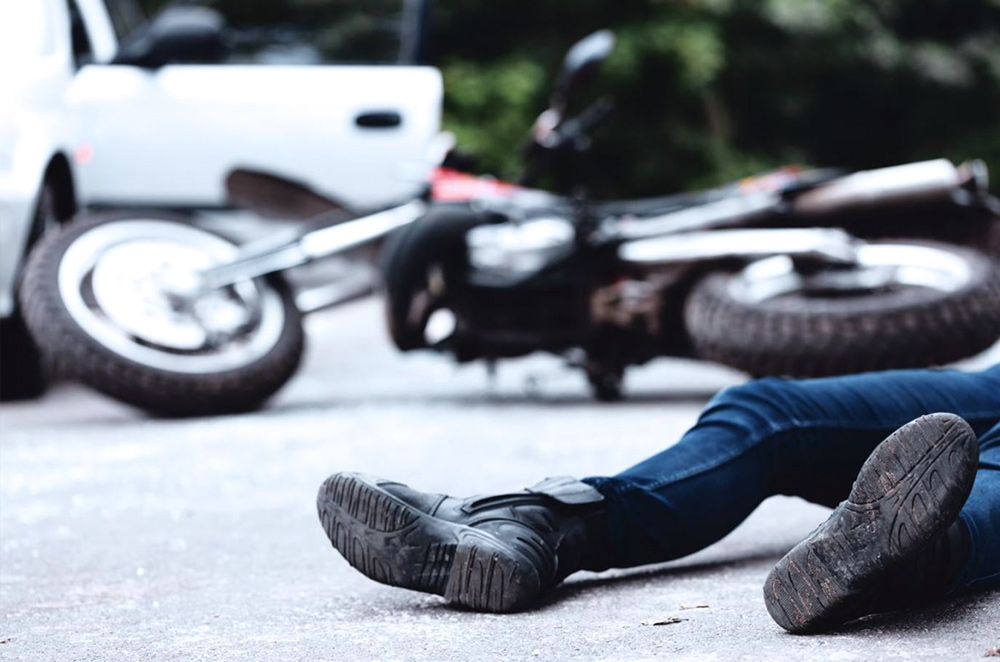 A complete lock-to-lock speed wobble is extremely dangerous and almost always results in a crash. You won't be able to steer, and your motorcycle will continue to travel in the same direction as before the wobble started. All hope, however, is not lost. First, if you have the time and space, lightly apply your bike's rear brake. It's important to remember that engaging the brake has the chance to worsen the wobbling, however, it will also slow down your bike—which is the most vital part of keeping you safe. As you slow down, the wobbling will gradually come to a halt at a slower rate than when you started.

If your bike is now traveling towards a wall, ditch, or oncoming traffic, it's clear that a collision is on the way. Your best option is to bail. A motorcycle wobbling uncontrollably will typically slow down at a pace of 1/8th G. A sliding rider on the asphalt slows down at a rate of about 1 G, depending on the type of gear they're wearing. Even if the worst case situation occurs and you must crash, you will come to a halt faster and in a shorter distance than your bike.

Finally, keep in mind that speed wobbling is highly dependent on the pace at which you ride your bike. Wobbles usually begin at speeds greater than 130 kilometers per hour, but if you have a problem such as a loose steering bearing, the wobble could begin at speeds as low as 60 kilometers per hour. The greatest approach to avoid getting oneself into a risky situation is to avoid getting into one in the first place. As a result, always be aware of how you ride and take care of your two-wheeled companions.