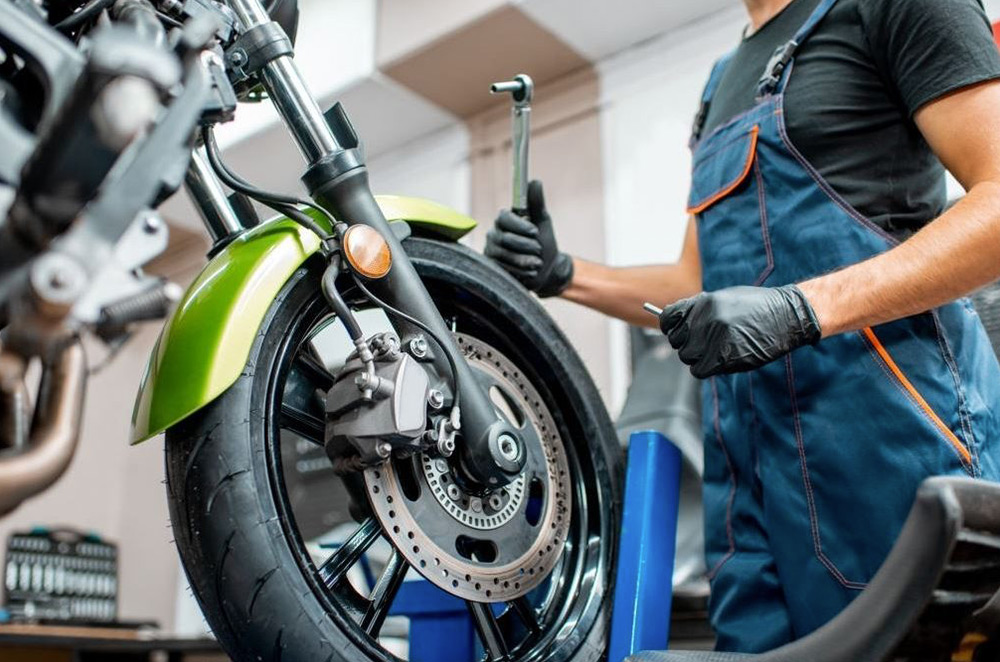 Let’s face it, the reality is that motorcycles are so much more prone to accidents than cars. The mere fact that motorcycles rely only on two wheels as opposed to four makes them so much more susceptible to succumbing to the forces of gravity. Given this, it can be quite challenging to go out looking for a second hand motorcycle with the peace of mind that it has never been in an accident.

Small drops or false can be negligible, as these incidents tend to inflict minimal damage on a motorcycle. Usually, dropping a bike at very low speeds results in nothing more than a few scrapes and dings on the bodywork. However, you should really be on the lookout for serious damage as a result of high-speed crashes or accidents. This can be even more unsettling if the previous owner has not declared any such accident. So, if you are in the market for a used motorcycle, be on the lookout for some of these telltale signs that a bike has figured in an accident.

How to keep your motorcycle secure from theft Scratches and scuffs are like scars left behind by untoward incidents. Some scratches and dings tend to be so minor that owners don’t even bother having them repaired or touched up. Small scratches and blemishes are unavoidable with age, so some of them can be negligible. However, take extra caution when inspecting vital parts of the motorcycle such as crank cases and clutch covers. These parts are made of delicate aluminum which can form cracks, especially after a tip over or crash.

Take a good look at the exhaust pipe, too, as this is commonly the first part to make contact with the ground in the event of a spill. While dings and scratches may not necessarily be deal-breakers, you can definitely use them as bargaining chips that could eventually land you a better deal on that used motorcycle you’ve been eyeing.

Here's everything you need to know about buying a motorcycle The next cosmetic thing to look out for would be mismatched body panels and paint. It’s easy to spot if a motorcycle has parts which have been replaced and repainted, especially if done so hastily. Inspect the color of the bike. Does it wear the same shade of color all throughout its body? Do some areas look a lot fresher and newly painted than others? If so, clarify with the seller if the bike has been dropped and some parts replaced. If you’re certain that the bike has been partially or fully repainted, and yet the owner refuses to disclose it, now may be a good time to walk away.

Another thing you could look out for are the bike’s decals. Some bikes such as the Kawasaki Ninja 650 come with stylish decals out of the factory. If the bike you’re looking at seems to be missing decals, then perhaps the current owner replaced the bike’s fairings without procuring a new set of decals. Proceed with caution, however, as removing decals is also oftentimes done out of style preference, and may not necessarily indicate whether or not a bike has hit the ground.

Is it okay to buy a used helmet? 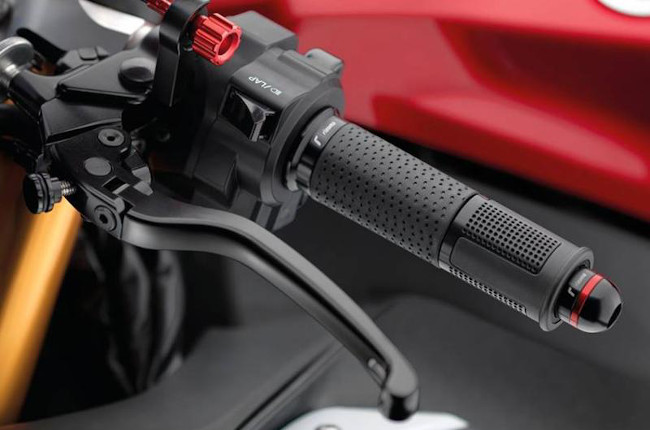 Structural repairs to any part of the motorcycle’s body are a glaring red flag, and an instant sign that you should walk away. Take a close look at the key structural joints of the motorcycle’s frame. Look at the head bearings, engine mounts, swing-arm mounts, and subframe. Are there any weird-looking welds which look like they were done outside of the factory? Is there a noticeable amount of overspray in any area, indicative that the previous owner has repaired and repainted parts of the frame?

When inspecting a used motorcycle, take a peek under the seat. Is there an alarming amount of rust and corrosion? This could mean that parts of the frame were repaired and repainted without undergoing the proper rust protection. Again, when in doubt, ask the previous owner. Hopefully they’re honest about the condition of the bike. Otherwise, walk away and don’t look back.

What to look out for when buying a second hand motorcycle The last thing you could look out for are non-original parts. It’s usually pretty easy to spot these, especially if you know exactly what it is you’re looking for. Plus, if a used motorcycle is being sold without some original components, then this could be a red flag. First and foremost, take a look at the brake and shifter levers. Are they the same as the stock components, or have they been replaced with aftermarket, knock-off parts? If they’ve been replaced, it could have been an ergonomic or style choice by the owner, so ask if the original parts will be included in the sale.

Other things to look out for are the brake and clutch levers, headlight assembly, rider and pillion seat, and even the turn signals. As mentioned earlier, non-original parts aren’t necessarily a deal-breaker. However, you can certainly use this to your advantage when haggling for a lower price. After all, a motorcycle is most valuable when it’s 100-percent original.