Hugely popular in the small-displacement sportbike segment, the Yamaha R15 is once again looking to wow the crowd now with a remodeled look.

Now in its 4th version, the Yamaha R15 V4 continues to impress with its redesign over the V3. The 150cc sportbike receives a totally new front fairing, as well as a revised front headlight that is similar in design to the YZF-R7 with a beefy projector in the middle flanked by two daytime running lamps. 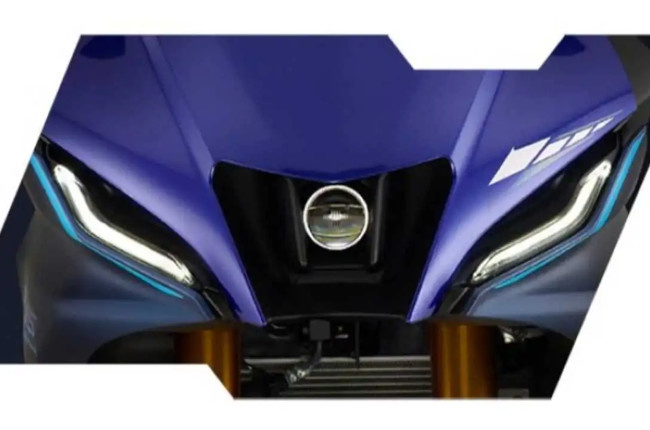 This will mark the biggest change to the R15 to date, which is in line with the drastic change that happened to the middleweight lineup of Yamaha’s R series where Team Blue decided to inject the MT-07’s CP2 motor into the R7, which has yet to receive a Philippine launch.

With the R7’s look, the Yamaha R15 looks to be a bigger bike than it actually is. Yamaha has also announced that the bike will come in a special edition M variant, which will use a blue and silver livery.

We’re still seeing the same 155cc liquid-cooled, fuel-injected, single-cylinder engine that makes a decent 18.35 hp. Now, this is a slightly lower figure compared to the R15 V3 because of the BS6 and Euro 5 emissions standards. Under Euro 4 Yamaha was able to produce 19 hp with its single-cylinder engine. 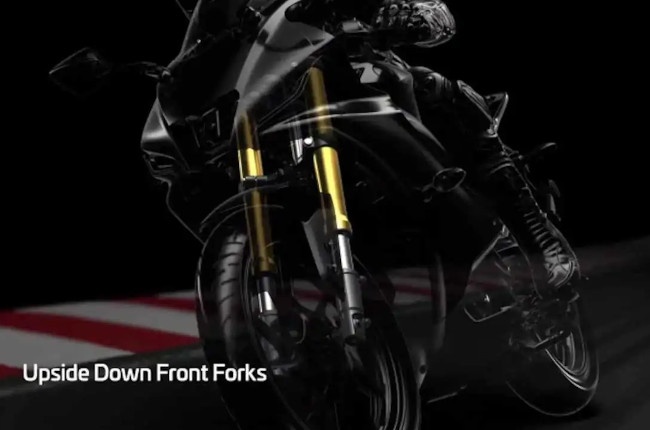 On the chassis side of things, the R15 finally gets a set of gold inverted forks, which may not make a difference in the hands of most normal riders, but it certainly gives the bike a premium look that makes it seem bigger than it actually is.

We’re still waiting on the announcements from Yamaha Philippines as to when the V4 will make it into showrooms. For now, we’re expecting a price tag of about P160,000 to P170,000.