As emissions standards grow more stringent, motorcycle manufacturers still seem to be on the fence when it comes to ramping up the development of their own electric vehicle (EV) programs. It turns out, however, that Yamaha has been at the forefront of its EV motor development, but unlike other brands, they just aren’t hyping it up so much. Yamaha Motors have just released a teaser video showing their new line of high-performance motors. The brand has been working on what’s available for both motorcycles and cars that consumers can use in building their own vehicles.

Takashi Hara, one of the engineers from Yamaha Motors explains that its EV motor program is meant to bring products with emotion-driven engineering in mind.

For example, we include elements of Kanno Seino, like fine-tuning the sound produced. This is how we express fun and emotion in our products for cars.
Takashi Hara
Engineering Division 2, Automotive Development Section, Yamaha Motor Co., Ltd. 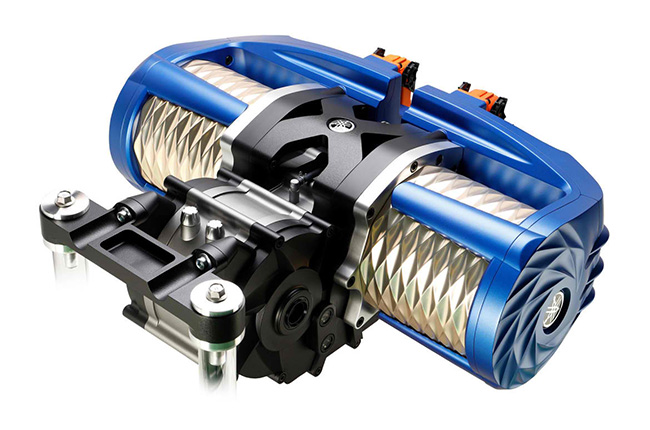 While the video doesn’t really give us the technical details behind the electric motors, they reveal that the electric motor development started with its motorcycle division and still continues to work on that technology. As early as February of 2020 of this year, Yamaha already announced that it would provide “high power density for automobiles and other types of vehicles.” The motor they developed would be available in various configurations with a power output ranging from 35 kW to 200 kW or 47 horsepower to as much as 268 horsepower. The idea being if a customer outlines its needs for a motor, Yamaha would be flexible enough to take its motor design and optimize it accordingly saving them both time and money in avoiding an EV motor’s lengthy development. Effectively, this would allow the company to deliver in short time spans while effectively utilizing production technology that Yamaha flexibly adapts to its various product groups, including motorcycles — and yes, they’re even willing to service other motorcycle brands by collaborating with them for their EV needs. A bold move that Yamaha is proud of.