Yamaha releases its 2021 motocross lineup with a dozen new bikes. However, apart from the YZ250F and YZ450F, they’re all virtually unchanged from last year’s lineup. Normally, off-road motorcycles see changes every year with brands tweaking major models almost every season. Yamaha follows the same trend with engine and chassis updates for its 250 MX bike. Riders would notice the improvement once they swing their leg over the YZF250F and tear it down the dirt track. 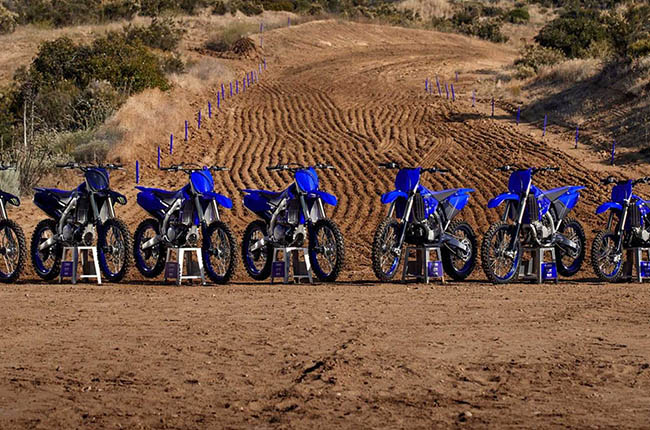 Hopefully all these new models will be available for motorcyclists with a penchant for getting down and dirty.