Yamaha introduced the Tricity back in 2014 which was considered an engineering feat that received a generally positive reception from its innovative Leaning Multi-Wheel (LMW) technology. The first generation Tricity was developed in collaboration with renowned engineer Kazuhisa Takano and initially powered by a 125 cc motor. The first generation 125 cc Tricity arrived in the country with much positive response from the market and is still available in the Philippines In the last 2019 Tokyo Motor Show, the new 2020 Yamaha Tricity was first unveiled and was scheduled to roll out into production line to make it to Japanese showrooms on May 15. The new Tricity has now been launched in Japan and is now equipped with a new 155 cc engine. It still uses the same LMW technology which uses a cantilever telescopic suspension with a parallelogram link for the front fork allowing the two front wheels to lean with the body. At the same time, each front wheel absorbs shock independently from each other giving you more stability, grip, and a more comfortable ride. This holds true even in slippery surfaces such as manhole covers, cobblestones, and sand. Yamaha claims that LMW technology makes it less tiring to drive. 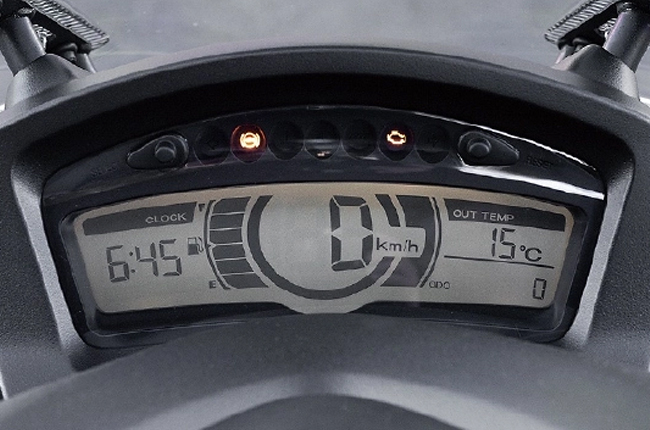 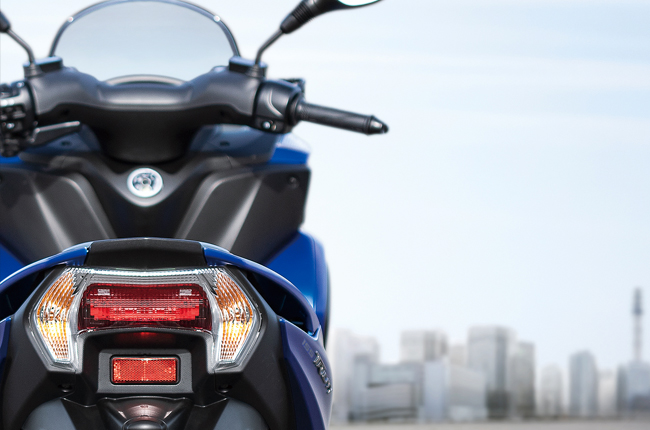 Other new updates of the 2020 Yamaha Tricity include full LED lighting, a new digital instrument display with clock and outside temperature functions, a new flat floorboard, a low seat height of 765 mm, and tandem seating with a retractable sidestep. Its glove box comes with a USB power socket for charging your favorite devices. Its under-seat storage has a built-in LED light and can hold 23.5 liters of space which can easily fit a helmet.