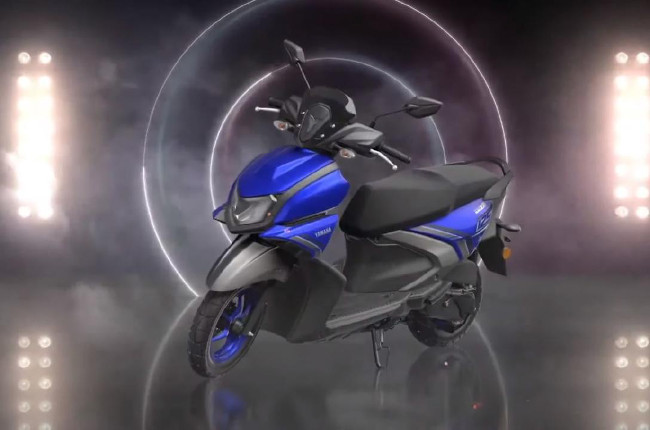 It’s very interesting to note that hybrid technology has been around for more than two decades now in the automotive world. However, why is it that every technology never seemed to catch on when it comes to motorcycles? Ever since being green and sustainable became a hip subject in the two wheeled world, fully electric motorcycles but I’m popping up left and right. It’s as if the motorcycle industry skipped the whole hybrid game altogether.

Well, as it would turn out, hybrid technology is beginning to make its presence felt in the motorcycle world. Yamaha for one, has launched a new hybrid scooter in the Indian market. Dubbed the Ray ZR, this innovative scooter makes use of some nifty technology which enables it to be even more fuel efficient than ever before. It makes use of what Yamaha is calling a “Smart Motor Generator”, which is essentially an electric motor which assists the scooter in taking off from a start.

Would the Piaggio One electric scooter make for the perfect urban commuter in the Philippines? 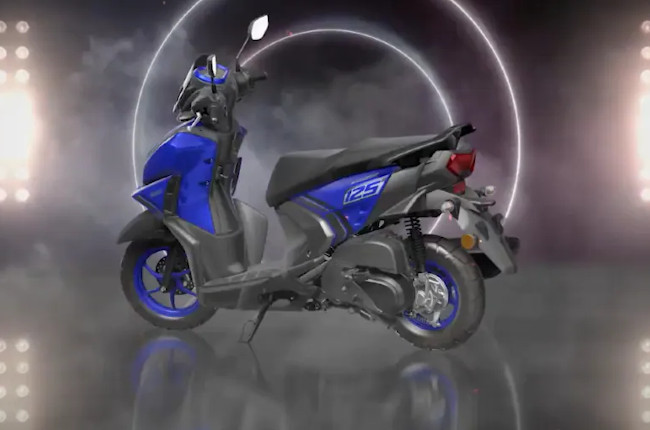 Now, as the scooter picks up speed and momentum, the electric motor shuts off and hands over all propelling duties to the internal combustion engine. This thereby eliminates the added fuel consumption that would otherwise have gone to launching the vehicle from a stop. As you can see, this is slightly different from what we are used to when it comes to hybrid technology in the automotive world. However, it is clear to see why Yamaha went this route, as this scooter has clearly been built to fit a certain budget.

Other than the hybrid system found on the scooter, the Ray ZR also boasts a host of premium, techie features. For one, it gets LED lights, a digital dashboard, and angular, aggressive bodywork. To make things even better, Yamaha has equipped it with Bluetooth smartphone connectivity via the Y-Connect app, just like the NMAX and Aerox we have locally.

With the introduction of hybrid technology in Yamaha’s small displacement scooter lineup, it’ll definitely be interesting to see what Team Blue, as well as the rest of the motorcycle industry, has in store for us when it comes to more efficient and sustainable powertrains.