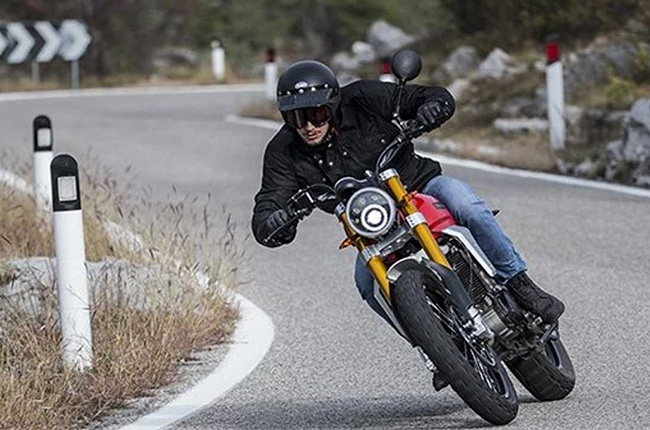 Yamaha, together with the rest of the ‘Big 4’ Japanese motorcycle brands have been ramping up the development of a swappable battery technology that would be eventually used for future electric bikes. Over in Japan, they’ve started a trial run of their new electric bikes equipped with swappable batteries in cooperation with Osaka University. However, on the other side of the world, Yamaha Europe, together with Fantic motorcycles have been eyeing the acquisition of Motori Minarelli to boost developing electric powertrains.

Japan’s ‘big 4’ work together on its electric scooter development. Yamaha Europe is a subsidiary of Japan’s Yamaha Motor Company. However, they also own shares of a number of smaller companies under its holdings. One of those companies is Motori Minarelli, which produces around 80,000 small-displacement motorcycle engines every year. Motori Minarelli on the other hand has been supplying engines to Fantic motorcycles and other small motorcycle makers for decades now. At the moment, Yamaha Europe and Fantic have been working together to negotiate a deal to acquire more shares of Motori Minarelli. If all goes well, by the end of the year, they would both completely acquire Motori Minarelli under their control. Meanwhile, Fantic has been working on its own e-mobility platform. Together with Yamaha Europe, the deal of acquiring 100% of the shares of Motori Minarelli would increase both its workforce, and manufacturing expertise. Yamaha and Fantic have been enjoying a strategic partnership that has been profitable to both companies in their own right. Should they seal the deal by the end of the year, their partnership will grow even stronger and the development of more electric motorcycles will see a much brighter future for both brands.

The Honda, Yamaha, Suzuki, and Kawasaki may be working together in developing a swappable battery system for e-bikes, and this could bode well for the future of electric vehicles. However, this doesn’t stop them from working on their own electric powertrains. It’s very likely that they all have their various electric powertrain research and development going on. At least at this point, we already know that we can count on a greener future when it comes to two-wheel mobility.