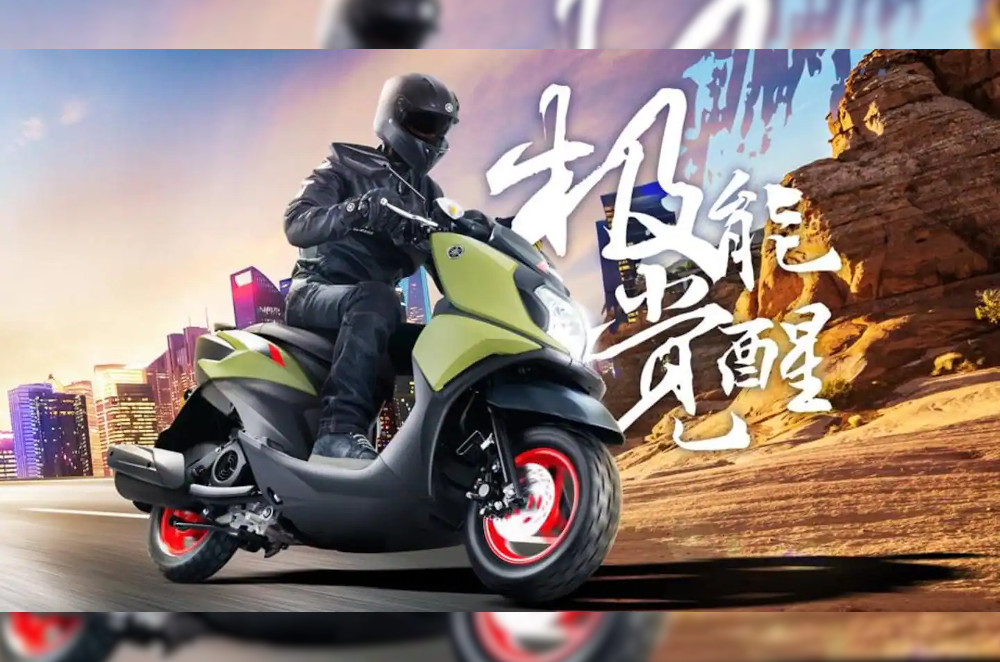 Yamaha has launched the Force X scooter in China, and it appears to be a viable competitor to the ADV 150 and other 125-150cc commuter scooters. It's a small-capacity commuting scooter with a fuel-efficient 125cc air-cooled motor, for starters. It uses the same hybrid technology as other Yamaha scooters sold in Thailand and India, and it produces a respectable 8.17 horsepower. That being said, the Force X is a force to be reckoned with in the economy and practicality game, but not so much in the performance game.

In terms of appearance, it's evident that Yamaha sought to cater to the ever-expanding adventure-scooter market. The Force X, unlike other commuter scooters, has high ground clearance, dual-purpose tires, and a fascia that looks like it belongs on an adventure bike. It'll most likely compete against the Honda ADV 150 in China and other markets, should it be introduced there. It has a spacious front apron, flat footboard, and a stepped-up one-piece saddle, which makes it excellent for riding with a passenger. 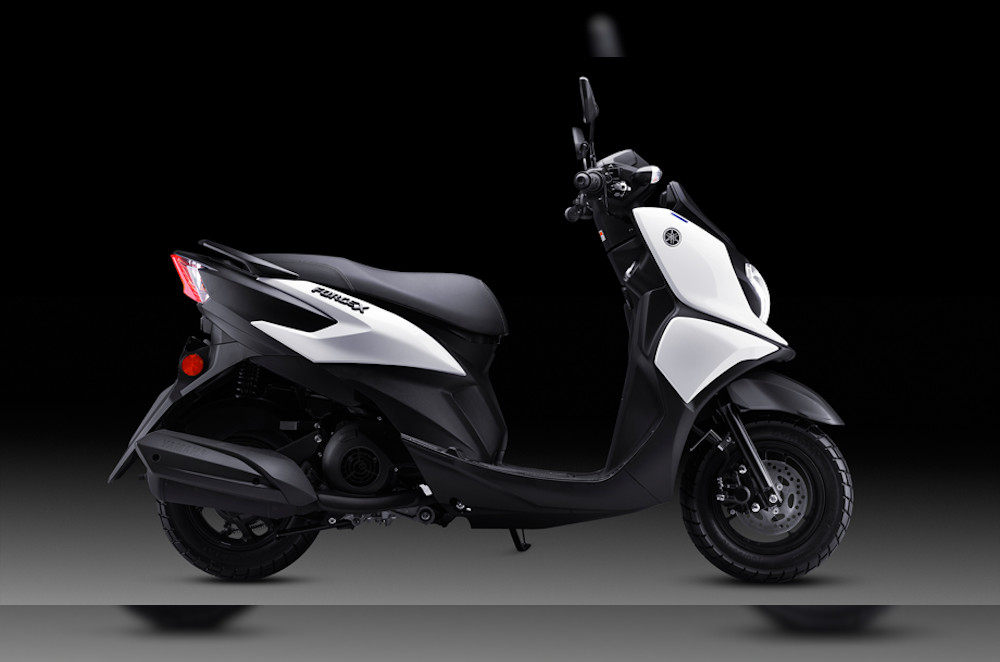 The Force X's design is definitely adventurous, as if Yamaha intended this little scooter to be a tiny, cute version of an adventure bike. Because of its pleasant power delivery, it's quite approachable. Even inexperienced riders may easily throw a leg over and get started on this monster, as it weighs only 92 kilograms. Its features, on the other hand, are rather simple, consisting primarily of a halogen headlamp, a digital instrument cluster, and telescopic front suspension. Although the bike lacks ABS, its basic brake configuration, which consists of a disc brake up front and a drum brake in the back, appears to be suitable for stopping chores.

In terms of pricing and availability, the Yamaha Force X is currently only available in China, with a retail price of CNY 8,980, which translates to the ballpark of around P73,000. There will undoubtedly be a market for this bike if Yamaha introduces it in other parts of Asia, particularly here in thePhilippines, especially considering our less than perfect roads and heavy traffic conditions.