HJC Europe has just launched a new lineup of RPHA helmets, including the RPHA 31, 71, and 91. The open-face, sport-touring and modular helmets respectively get a new layout, shell, and features that mark the second generation of these models.

If you didn’t already know, prior to the RPHA 11, there was the RPHA 10, and it was the first genuinely premium full-face sport helmet to come from the HJC stable. After that, the South Korean brand revamped its lineup taking what it had learned from the RPHA 10 and 11 and implementing its shell and other components into the rest of the models. The RPHA series is already about 10 years old at this point, and all of its models have a ‘1’ at the end, which is officially weird from a product standpoint. 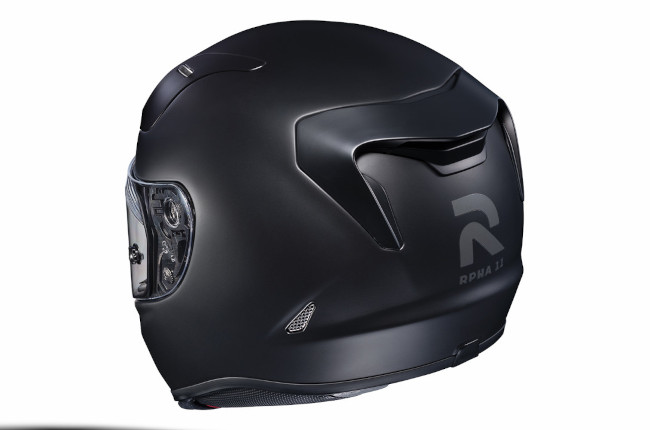 The RPHA 11 is a familiar lid to us, and it’s safe to say that the RPHA 31’s design wouldn’t have been possible without it. Just look at the venting schemes between the two. Doesn’t the RPHA 11 and the RPHA 31 have a similar-yet-not-too-similar venting scheme?

The top vents are shaped quite similarly to each other, then out back, you get a very shapely spoiler. Following that, the RPHA 31 also has some design cues that were taken from other HJC lids like the transparent details in the top vents shared with the HJC F70, and the top-mounted venturi exhaust vent that’s similar in execution to the RPHA 1. Overall, don't the back and top halves of the RPHA 31 look like a more evolved RPHA 11? It wouldn’t be out of the blue to think that HJC will employ a similar design for the RPHA 12 in the future. Then again, it could be that the brand is just taking from its pool of knowledge from the prior models of the RPHA line and putting it into the new lids.

So this leaves us wondering what the new RPHA 12 will look like. It could look similar, or it could look totally different. At this point, we’re just speculating, but it seems like Hong Jin wants to make us wait for a bit before the RPHA 12 gets a grand reveal sometime next year or so.