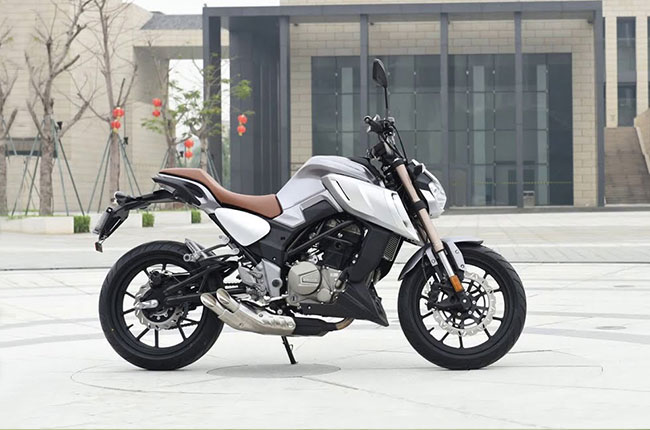 There’s no denying the fact that Chinese motorcycle manufacturers have made two-wheeled transport very accessible to individuals with varying budgets. While the quality control of many of these bikes remains questionable, we’ve been lucky to get some pretty decent bikes in the Philippines. Brands like CFMoto, Benelli, and Bristol are all proving to be reliable, dependable, and most importantly, affordable options in the market.

One brand in particular, that has been hard at work in expanding its model range, is Bristol. When it first debuted in the Philippines in 2017, the British-inspired Chinese company only had the Classic 400i in its roster. This barebones cafe racer-style motorcycle became rather popular thanks to its good looks and affordable price tag. The Classic 400i continues to be popular at just P238,000, however, Bristol’s lineup has expanded beyond the classic-styled cafe racer. In 2019, Bristol unveiled the Venturi 500, an adventure bike featuring a 471cc parallel twin engine. Most recently, the company rolled out the Bobber 650, the largest displacement bike in its roster to date. 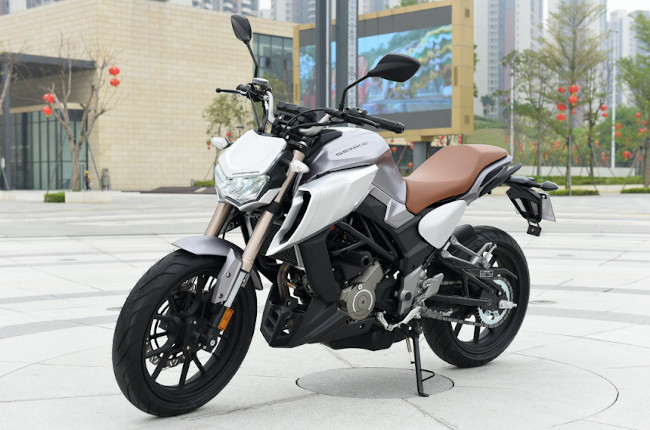 As it would turn out, Bristol is far from finished. Reports from multiple publications suggest that a 400cc iteration of the Mostro, Bristol’s entry-level naked bike, could soon make its way to the Philippines. Chinese motorcycle manufacturer Senke had recently unveiled the SK400. As is the case with many Chinese motorcycle makers, Senke exports its motorbikes to multiple countries under various namesakes, depending on the local company’s branding. The Senke SK400 bears the same bodywork and overall styling as the Mostro 250, but boasts expressway-legality.

Powering the Senke SK400, or soon-to-be Bristol Mostro 400, is a 378cc parallel-twin engine from CFMoto. Although not the exact same engine as that found in the 400NK, this engine is likely to bear similar riding characteristics, as well as the reliability and performance of CFMoto. At the moment, Senke has kept the other details of this bike a secret. However, we’re certain that it will come with ABS, a digital instrument panel, and LED lights just like its smaller sibling. It will be interesting to see the price point at which Bristol will position the Mostro 400, so stay tuned as we will bring you updates to this bike as they come along.