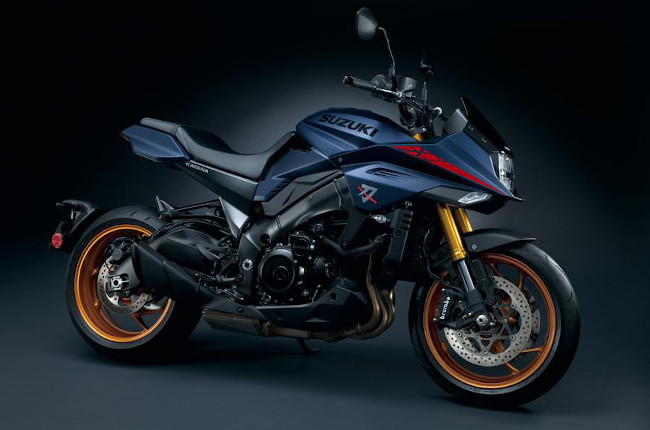 The Suzuki Katana is one of the most recognizable motorcycles out there. It was, in fact, one of the motorcycles which inspired today’s generation of motorcyclists. First introduced in 1981, it dazzled audiences thanks to its then-killer styling, and its departure from the then-commonplace round and streamlined design commonly seen on sportbikes. For the 2019 model-year, Suzuki reintroduced the Katana as an homage model, centering on the rich legacy and heritage carried by the model.

That said, Suzuki somehow managed to stick to the adage of if it ain’t broke, don’t fix it, as the Katana wasn’t an all-new machine per se, but rather, a Suzuki GSX-S1000 dressed up in old-school apparel. Nonetheless, the modern-day Katana is still a popular choice among patrons of the Hamamatsu House. This is why Suzuki continues to offer this bike in its model range, and has in fact updated it for 2022. While the bike remains visually unchanged, apart from the new colorways, Suzuki has fitted it with some upgrades beneath the skin.

The new Suzuki Avenis could be perfect for the Philippines 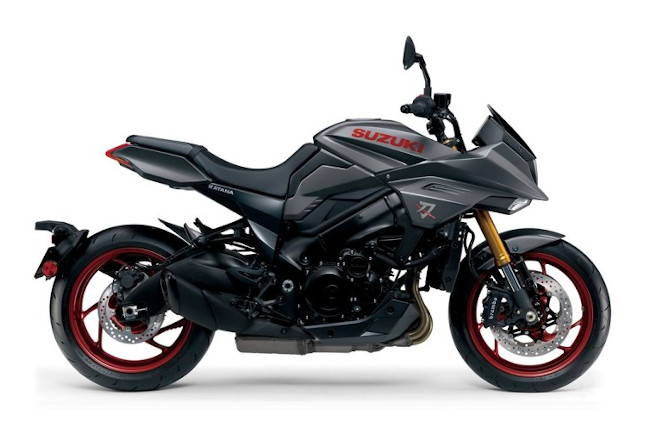 For starters, the new bike gets a revised throttle-by-wire system, similar to the upgrade done on the new GSX-S1000. Accompanying this is a new electronics system that overall gives the bike more power, cleaner emissions, and improved torque delivery all across the rev range. Suzuki claims that the bike now makes 150 horsepower—three ponies more than the outgoing bike. On top of that, the new electronics package means that the bike is now Euro 5-compliant. Perhaps the best part of it all is that it’s now equipped with an as-standard up and down quick shifter.

To add to the list of refinements on the new Katana, Suzuki has tweaked its five-level traction control system. Just like before, TC can be switched off should the rider desire so, however, the parameters of each setting have been refined to deliver an even more compliant riding experience. For improved comfort and long-distance touring ability, the Katana now gets rubber-mounted handlebars, as well as an updated slipper-assist clutch system. Last but not least, the bike gets an enhanced instrument panel, bringing its tech package well and truly to the 21st century.

The new Suzuki Katana is expected to make its debut in the Japanese Domestic Market in February of this year. In the local market, the bike currently retails for P817,000. When the new bike makes its way here, we can expect it to retail for a slightly higher price, especially given how many new refinements Suzuki has incorporated into the bike.