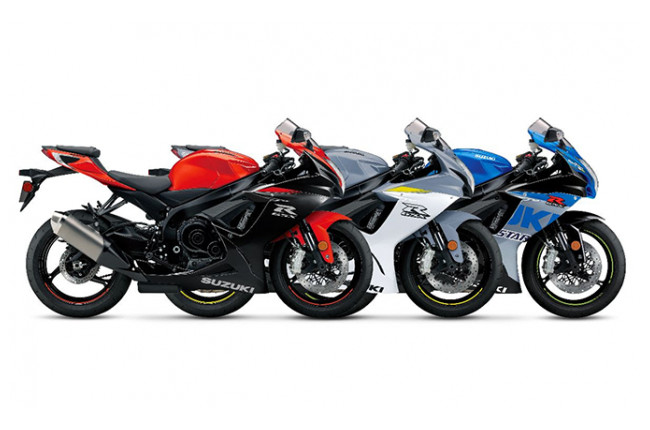 The Japanese brand is bidding farewell to its tried-tested-and-legendary sportbike, the GSX-R1000. With Suzuki abandoning its racing and performance efforts, it’s setting its sights on other more practical endeavors for the time being without a new GSX-R1000 in sight.

Suzuki’s liter-class performance sportbike is getting the axe after many iterations, updates, and upgrades. The platform is well-loved in the motorcycling community and it is a shame that the company will be shifting its focus away from performance-driven two-wheelers, at least in Japan and in Europe. However, in markets like North America and the Philippines, the model is still available, but it might not be long before you can’t get the GSX-R1000 anymore.

Apart from Suzuki focusing on other things, tightening emissions standards in Japan is forcing the brand to field new platforms, such is the case with the rumored parallel-twin Suzuki SV650, which was seen in spyshots from other sources. Currently, the 1000cc offerings in the Suzuki lineup include the GSX-S1000, the GSX-S1000GT, Katana, Hayabusa, and V-Strom 1050. All of these models are compliant with the latest emissions regulations, but the GSX-R1000 didn’t make the cut, unfortunately.

Feast your eyes on the new Suzuki V-Strom 250 SX

With the GSX-R1000’s engine being called into question, it’s likely that there won’t be another generation of it available in the near future. However, all hope is not lost as there are rumors of a new engine platform that was being developed, and speculations point towards it being the new powerplant of the GSX-R1000, but no concrete confirmation was made at the moment.

Sources point to a performance-oriented motor with a reverse-rotating crankshaft, which is similar to the technology found in the Suzuki MotoGP race bike, the GSX-RR. The technology allows rotational forces to be canceled, thus improving stability and handling.

While this may come as bad news for GSX-R fans, perhaps Suzuki needs some time to iron out the kinks and deliver a truly modern superbike experience. The GSX-R is the one that was in most need of an update, especially in a world where the Ducati Panigale V4 exists. However, that remains to be seen, and it’s not clear whether Suzuki is winding up for a huge surprise announcement, or a funeral service for its most legendary of nameplates. 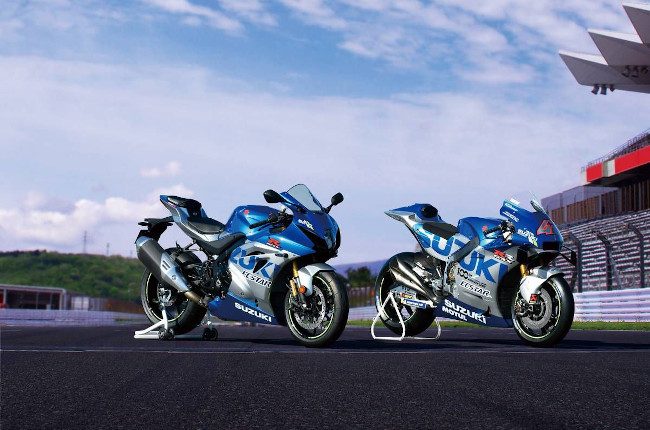 Needless to say, there is hope that this engine will soon be debuted in the market, alongside a much-awaited revitalized GSX-R model range. Out of all the sportbikes on the modern era, it's pretty clear that the GSX-R1000 is the one most in need of an update. Could Suzuki be preparing to drop the surprise of a lifetime, or is the famed GSX-R1000 well and truly on its way out?