The Yamaha YZF-R3 has been their contender for the entry-level sportbike segment. While its engine could by no means qualify to be taken out in the expressway here, its 321cc, DOHC inline twin-cylinder, capable of churning out 42 hp can easily go head-to-head with bigger engines within its class such as the KTM RC390, or the Kawasaki Ninja 400. Here in Manila, you could spot a number of R3’s around the city. This smaller version of the much-loved Yamaha YZF-R6 seems to have a decent following here in the country. However, the same can’t be said in India. Reports say that they’re planning to pull the R3 out of the lineup for the Indian market. A number of factors could be considered as to why this is happening to the R3. First and foremost, and for some reason, the R3 carries with it a premium price as compared to its known competitors. For most of the people there, it doesn’t seem to be worth it. If they were to get more bang for their buck, they have the KTM 390 and the TVS Apache RR310 as more affordable alternatives. It just shows that their market preferred the blistering performance and the track-oriented nature of the RC390. They were willing to sacrifice comfort and ‘everyday usability’ against the extra price that the Yamaha YZF-R3 carried with it. This translated to their less than stellar sales figures of the motorcycle. It just can’t seem to compete in India. While the R3 already received a thorough update globally, it never landed in India. The newer model was given cosmetic changes to make it more in line with Yamaha’s design philosophy, but the engine remained the same. Thus, if you were in India and you were in the market for the new Yamaha YZF-R3, finding a dealer displayed unit would be really hard. 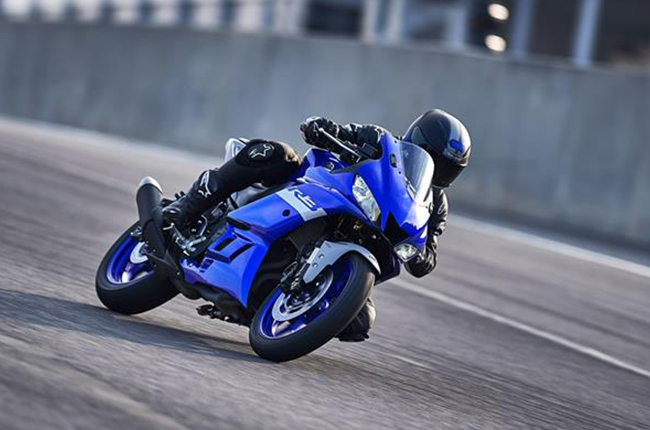 Other people are also saying that Yamaha could be dodging a bullet here by pulling out their YZF-R3's because it would be pointless to comply with India’s updated emission standards if they were introducing a newer model of the YZF-R3 anyway. If that was the case, perhaps there is still hope after all for the R3 to get a second chance. If the next generation of the Yamaha YZF-R3 to be introduced by them would actually be an improved bike, perhaps this newer one would do better then the iterations they had in the past. Perhaps they’d see more premium value without feeling robbed. Maybe, this time around, they could outsell the KTM RC390. But until then, your guess is just as good as ours.