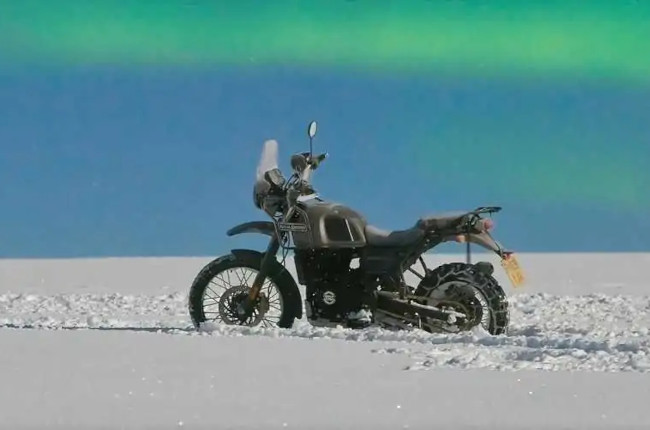 The Royal Enfield Himalayan 411 is as capable as ever for most rides, but long-time fans know that it’s not a bike that can do extreme speeds with break-neck acceleration. Regardless of its approachable powerband, the 411 is no slouch when it comes to the activity of adventuring. It’s easy to ride and it’s got a platform so loved by RE enthusiasts mainly because it remains so capable despite its simple design.

However, to keep up with the times, it looks like Royal Enfield is working on an upgraded version of the classic, opting to go for more displacement and a more modern platform. A report published on Bike Wale states that Enfield is working on a new version of the beloved nameplate set for launch sometime in the first quarter of 2023. The new version will be called the Himalayan 450, which reflects how much displacement the bike will get. The 411 came with a single-cylinder thumper of a motor, and the new one is expected to do the same, but with more power and with more torque.

To compete with the KTM 390 Adventure and the BMW G310GS, the new Himalayan will get up to 40 hp, which is a stark contrast to the 411’s 20-ish horsepower figure. The new motor will give the new Himalayan a leg up on the 313cc mill of the BMW, and put it within striking distance of the KTM’s 373cc powerplant. 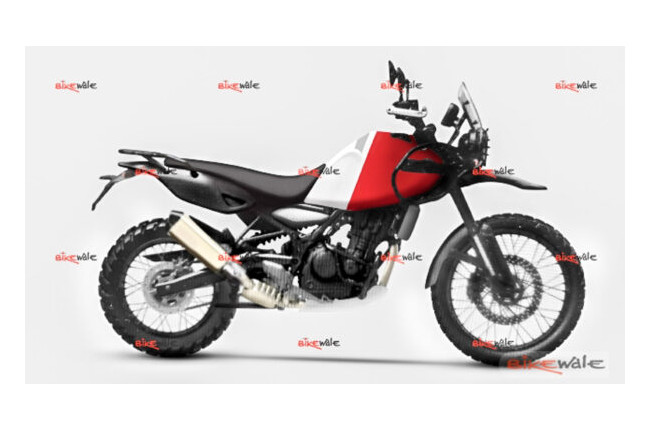 Also incoming is the new platform which will be based on a trellis frame that is new in the Royal Enfield lineup. The trellis frame will cut down on a lot of weight, and there will also be a set of upside-down front forks to improve the handling of the bike. The tires for the front and the rear will come in 21 and 17-inch sizes, respectively, which is not much different from the current-generation 411.

Again, we can expect this bike to come in the first quarter of 2023, and the price is expected to be less than either the KTM or the BMW. As such, it can make a viable alternative in the Philippines once it drops. Considering its highway legality, having an engine above 400ccs, it can be a prominent choice for adventurers who want RE’s classic styling in an easy-to-ride package.