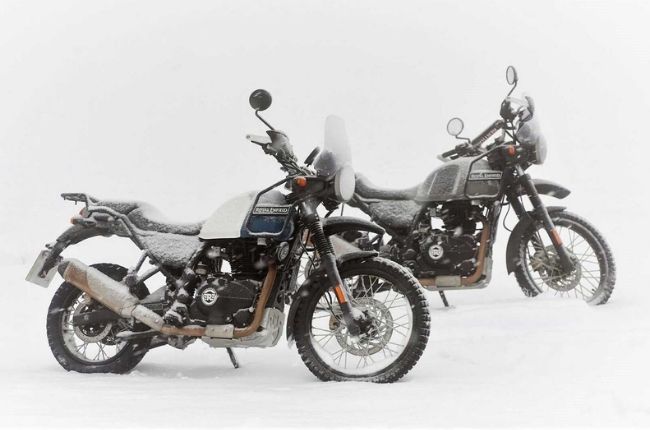 Every once in a while, a brand we've come to know and love will attempt something remarkably bold. Something that grabs our attention and focuses us on an event that's larger than life. For a company like Royal Enfield, which traces its roots back 120 years, doing something eye-catching requires quite a bit of imagination.

A trip across the South Pole with the Himalayan adventure bike seems like a viable candidate for such an endeavor. The treacherous terrain of the Antarctic provides a challenging landscape, one in which only the most determined can secure their survival. 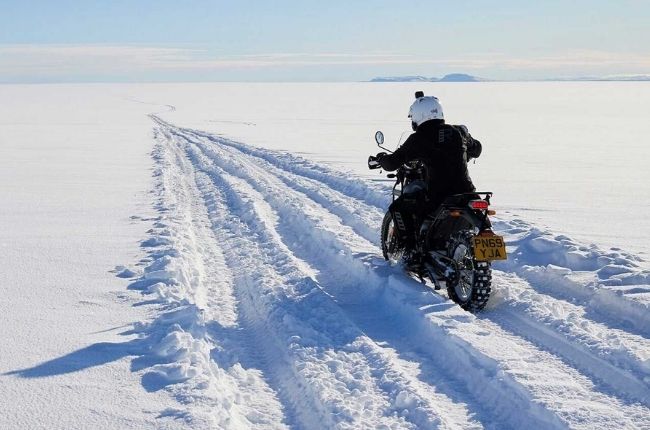 Kumar and Coxson began their trip at the Novolazarevskaya research station (Novo) in Antarctica. From there, they traveled 3,200 km over nine days, encountering frigid conditions along the way. Extreme temperatures of -30 degrees to -25 degrees Celsius were the norm, coupled with biting wind speeds of 60 km/h.

It was a harrowing journey, to say the least. An unexpected blizzard forced the team to start at 87 degrees South instead of the planned 86 degrees. With the roadblocks out of the way, the pair of riders reached the South Pole on December 16. It's a noteworthy achievement and one that we're sure Royal Enfield will take pride in for years to come.

The Royal Enfield Himalayan 411 is available now in the Philippines. The Antarctic-crossing adventure bike features a 411cc air-cooled, 4-stroke engine, delivering a healthy 25 hp and 32 Nm of torque. With a 5-speed manual gearbox and more than enough displacement for our highways, the Himalayan is a bike you can bring wherever your wanderlust takes you. The Royal Enfield Himalayan starts at P323,000 for the ABS model.