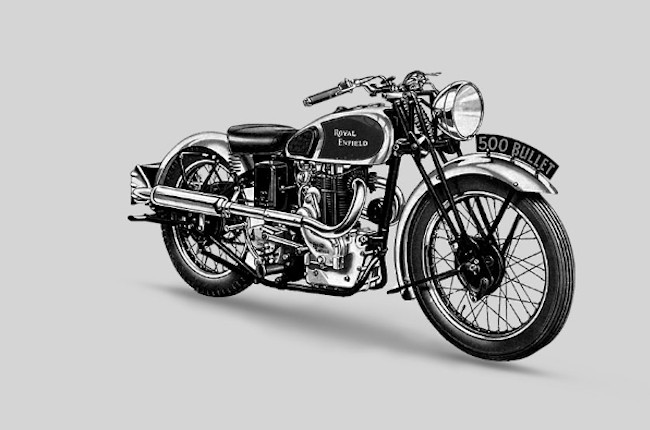 Royal Enfield, the oldest motorcycle manufacturer in continuous production, is celebrating its 120th anniversary this year. Finding its roots in 1901 in its humble Redditch factory, the company has kept its legacy preserved for more than a century. Staying true to its roots, Royal Enfield continues to produce machines which imbibe the true essence of unadulterated motorcycling. Holding true to a simplistic and minimalistic design philosophy, Royal Enfield’s motorcycles are meant to last, traversing the trails, roads, and highways of the world.

Although already more than a century old, Royal Enfield is just beginning its journey towards global domination. With the launch of several new, innovative, and stylish motorcycles over the past few years, the company has propelled itself into the global spotlight, particularly with the Continental 650 and Interceptor 650, which have been lauded for their impressive performance and build quality. With this in mind, Royal Enfield is a staunch proponent of the lifelong pursuit of exploration, and will mark 2021 with several activities to celebrate its rich legacy with riding enthusiasts and communities from all walks of life. 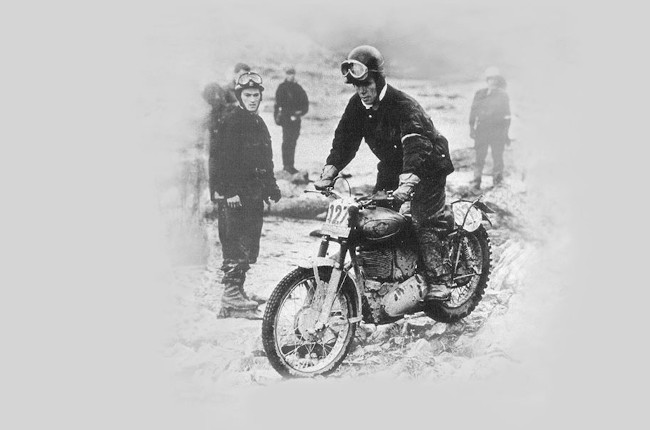 In the Asian market, Royal Enfield has become a force to be reckoned with. Unbeknownst to many, the company has been in the region even before World War II, with Singapore serving as the distribution hub for the entire South East Asia. Today, apart from being the biggest slice in Royal Enfield’s pie, the Asian market serves as a solid proving ground for the company’s motorcycles which eventually make it to Europe and America.

“It is a proud moment to achieve this milestone of 120 years of unbroken legacy. Not many brands have stood the test of time and enjoyed the privilege of journeying for over a century. It is a very proud moment for all us at Royal Enfield, and for everyone who has been associated with the brand. We are fortunate to have the support, endorsement and encouragement of our customers, partners, and most importantly, of our riding community. It is their journeys and adventures that have made this brand legendary. This year in the APAC region, we will have a host of engaging activities for our communities as an ode to their support that has made us reach this remarkable milestone. ”
Vimal Sumbly
Head - International Business - APAC, Royal Enfield

For 2021, Royal Enfield has unveiled updated versions of a number of their popular motorcycles. Particularly, the company is expected to roll out the new Royal Enfield Himalayan which features slight design revisions and a Tripper Navigation system in the coming months.