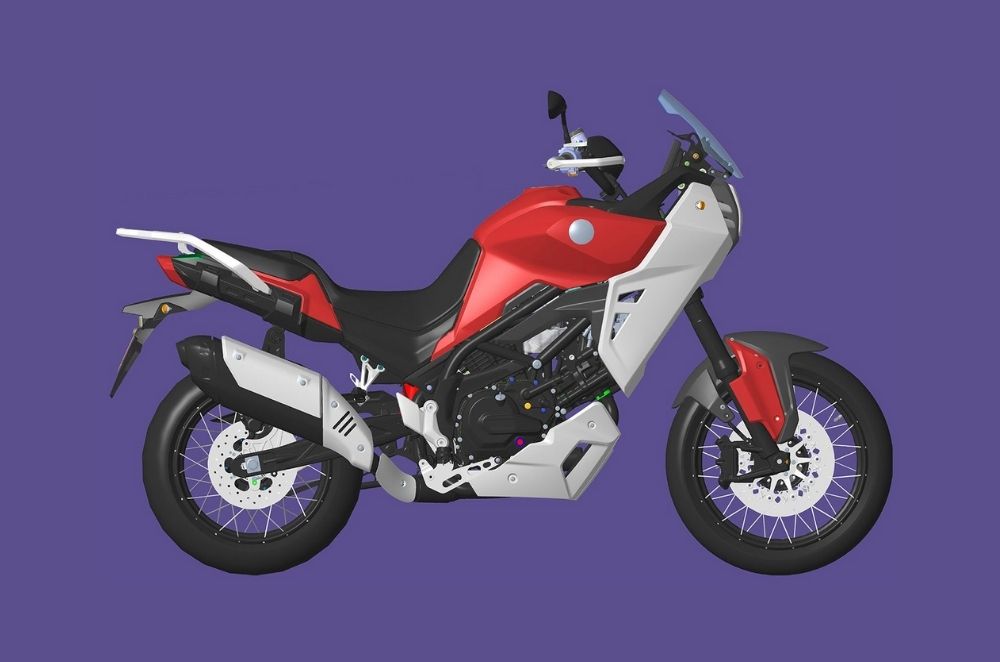 Benelli isn't the same company it once was. The Italian brand has undergone major changes throughout its existence, the biggest of which has to be its sale to QianJiang Motor in 2005. While Benelli has had some tough times, it has turned things around in recent years with the release of new and exciting models.

On the topic of new models, patent renders have begun emerging on the internet, showing off what could be a new 650cc V-twin adventure bike from Benelli. Could this be the brand's contender in the now-thriving middleweight adventure-tourer segment? If so, the new model could go up against the likes of the Yamaha Tenere. 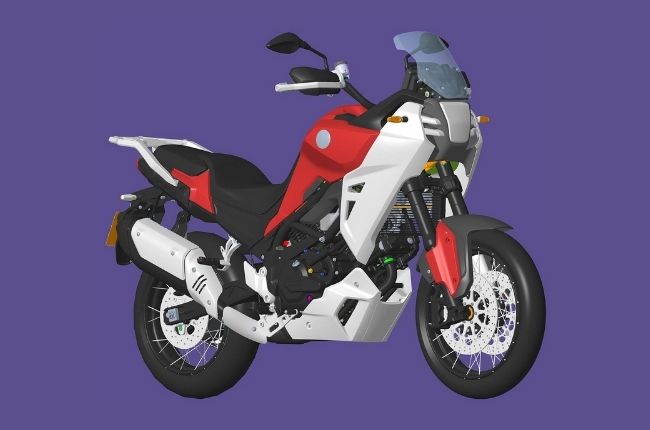 Apart from the patent images, there's not much information to go on. Even the name is yet unknown. Looking at the renders, we can speculate that the new model sports 21-inch front tires and 18-inch rear tires.

Benelli's future V-twin adventure-tourer has no set release date. Things could change, but the company could potentially showcase the new model at this year's EICMA. If and when the bike sees release, it could arrive first in China with an eventual launch in Europe. A local release is up in the air for now, however. 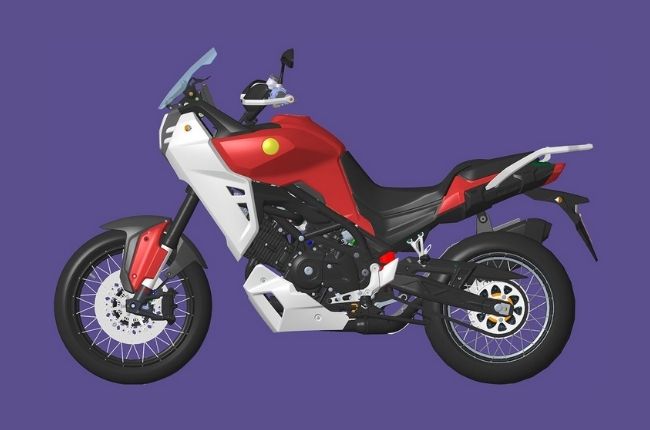 Locally, Benelli sells several models, including the TRK 502X, another capable adventure-tourer. The TRK 502X is powered by a 500cc parallel-twin engine that delivers a hearty 46 hp and 45 Nm of torque. Transmission duties are taken care of by a chain-driven 6-speed manual gearbox.

The TK 502X has plenty of attractive features. The bike comes with dual-channel ABS with 320mm discs with 4-piston calipers up front, with an ABS-equipped 260mm brake setup at the rear. The suspension is composed of 50mm adjustable inverted forks at the front, while a preload and rebound adjustable centrally-mounted mono-shock sits at the back. The Benelli TRK 502X is available now for P379,000.