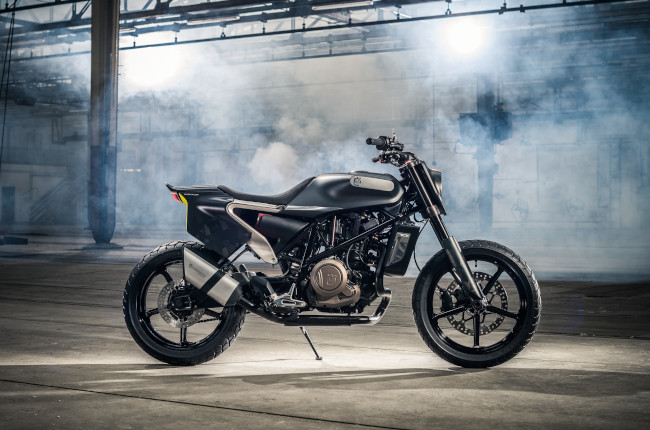 Husqvarna and KTM are among two of the most popular big bike brands, especially for beginner, budget-conscious big bike aficionados. While the Orange Austrian manufacturer does have an arsenal of premium, high-capacity machines, its smaller bikes such as the KTM 200 Duke and RC 200 sell several times the number of bikes than their high-displacement counterparts. On the Husqvarna side of things, the Swedish brand continues seeing impressive sales of the Svartpilen 401 and 200, as well as the sportier Vitpilen 401.

The reason behind the success of these two Ayala-led motorcycle brands in the local market is simple really: competitive pricing. Both KTM and Husqvarna have been able to sell their motorcycles at extremely affordable price points thanks to the fact that a good number of these bikes are made and assembled locally. First opening its doors in the local market in 2017, KTM Asia Motorcycle Manufacturing Incorporated (KAMMI) first produced the 200 and 390 series of KTMs in its manufacturing facility in Sta. Rosa, Laguna. Fast forward to 2021, the company is now responsible for producing the 790, 390, and 200 range of KTM motorbikes, as well the Husqvarna Vitpilen 401 and Svartpilen 401 and 200. Indeed, KAMMI shows no signs of slowing down. In fact, the company recently reported that it is inching closer to a major milestone—30,000 motorcycles produced locally. Out of all the motorcycles produced in the local facility, a large chunk of these bikes don't end up hitting local showrooms. In fact, more than 65 percent of KAMMI's production is exported to neighboring ASEAN countries, as well as the Chinese market. The company also seeks to expand its export network to include Malaysia and Cambodia in the near future.

In the global scene, KTM and Husqvarna clearly have some exciting motorcycles in the pipeline. With the new and improved RC 390 recently breaking cover, it's only a matter of time until we see the updated little sportbike hit the local market. Additionally, a Husqvarna 501 range consisting of parallel-twin equipped street bikes is also in the works. Clearly, should things continue as they are, KAMMI has its work cut out for it, and will hopefully continue offering motorcycles with remarkable performance and value.