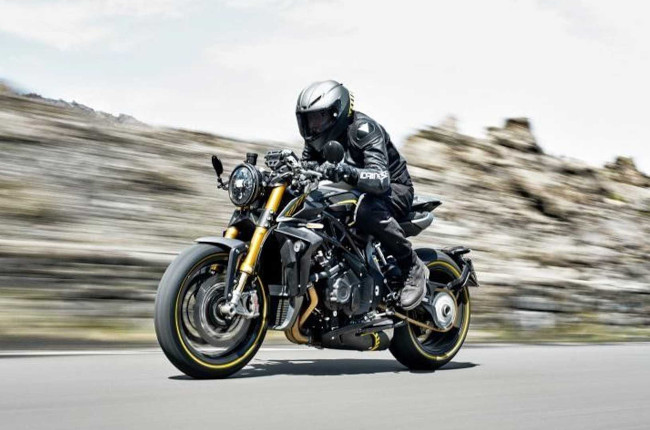 Perhaps one of the few motorcycle manufacturers out there in which enthusiasts tend to gravitate to and look at in awe is MV Agusta. This iconic and rather boutique motorcycle company has been in existence for decades, and boasts not only some of the most beautiful two-wheelers the world has ever seen, but also some of the most performance-oriented machines to ever hit the road and track.

What makes the company even more interesting is the fact that it shows no signs of slowing down in terms of innovation, despite its already legendary status in the industry. Headed by Timur Sardarov, MV Agusta has recently announced that it has some grand plans slated for its future. We’ve recently covered that the company has an electric motorcycle as well as an all-new adventure platform in the pipeline. More concretely, we can expect to see an impressive 12 new motorcycles from the company come 2024. 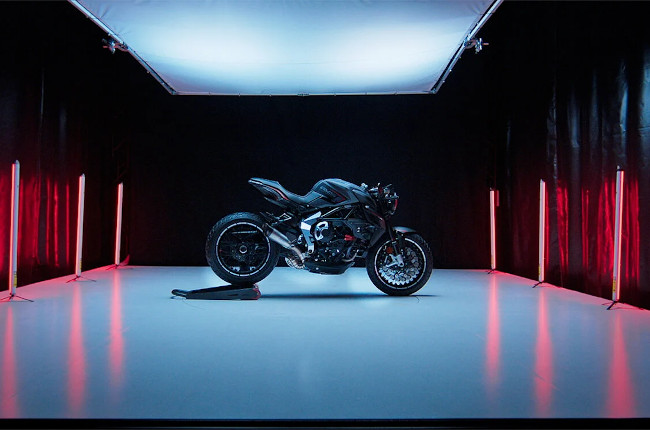 Now, 2024 may seem like a ways away from now. But hey, 3 years is quite a short time. MV Agusta seeks to achieve this audacious goal thanks to a massive 30-million Euro capital boost which was injected into the company earlier this year. Not only was this done in order to keep the wheels of beauty and performance turning, but also in order to elevate the company even further, and make the brand more accessible to a wider array of customers

In order to do this, MV Agusta will more than likely have to go well beyond its comfort zone. In fact, Timur Sardarov has gone into quite a bit of detail concerning this. He mentioned that a new 500cc platform, predictably one oriented towards the beginner market, is in the pipeline. More recently, he estimated that in the span of 3 years, MV Agusta’s model offerings should grow by around 40 percent, which includes the launch of the 500cc beginner-friendly bike, the new 950cc adventure bike, as well as a whopping fleet of 12 new motorcycles.

It truly is an exciting time to be an MV Agusta aficionado. We can only wait and see what this iconic Italian legend has in store for all of us in the coming years, and of course, what our friends from MV Agusta Philippines will bring to the table once the international launches have commenced.