Motostrada is growing yet again. The MV Agusta and CFMOTO distributor has brought over a new motorcycle brand to the Philippines by the name of Longjia. Unfamiliar? Perhaps not for long, as the brand could become the latest sensation in riding circles. The first model to arrive in the country is the Longjia V-BOB 250i. It's a bobber-style motorcycle with clean aesthetics and an attractive V-twin engine. The V-twin here is a relatively simple air-cooled 249cc engine, but it could bode well for longevity and reliability. 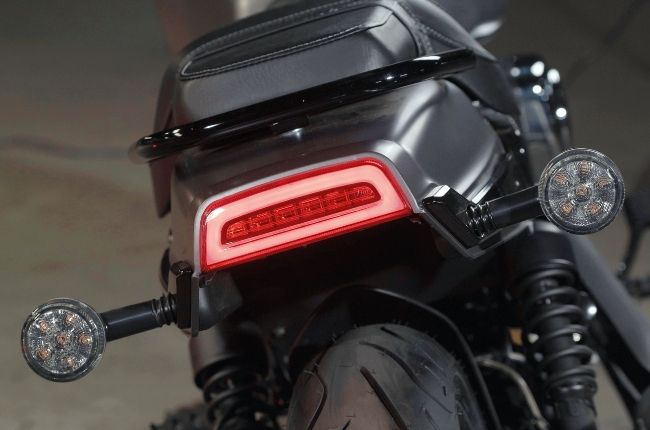 Bobbers have historically been stripped-down Harley-Davidson models customized to taste. Custom jobs have varied over the years, but some commonalities have emerged. On the Longjia V-BOB 250i, the bobber spirit manifests itself with the raised, drag-style handlebars, the fatty tires, and the compact gas tank. Despite the vintage inspiration, the V-BOB is very much a modern motorcycle. It gets full LED lighting, a rounded semi-digital instrument cluster, and black shotgun-style exhausts. The V-BOB also features front and rear ABS for confident braking. With a 179 kg wet weight, the V-BOB wouldn't be difficult to maneuver in city traffic.

Motostrada says the Longjia V-BOB 250i is available in three colors: Black, Silver, and Red. Retailing at P181,800, bobber fans could have something new to aspire to with the V-BOB. The sleek-looking motorcycle has a lot to offer, and since Motostrada sells it, buyers are assured of adequate after-sales support and services.

Could Motostrada bring in more Longjia models in the future? It could depend on the V-BOB's success, but Longjia also seems to have other models in its international stable, including a 125cc scrambler and a range of scooters. We'll have to watch out for that.