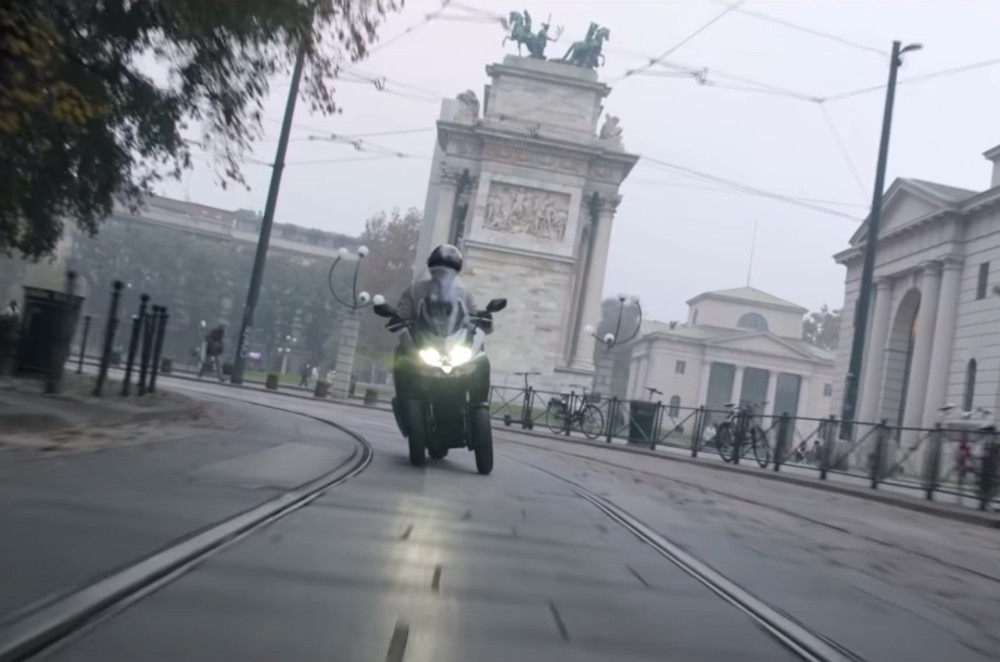 On November 26, 2020, Kymco will be officially premiering their new three-wheeled scooter. The recently launched teaser video uncovers a production-ready scooter that will hopefully be launched before the year ends. We’re definitely excited to see Kymco release their first machine in the three-wheeled scooter segment.

While the teaser did not release any specifications, it seems that the new Kymco will be released with LED headlights and taillights, a digital gauge, a touring windscreen, and a spacious cabin for riders. Scooter fans have a reason to be excited since this scooter will likely be released with the 550cc parallel-twin engine from the Kymco AK550 scooter, sending 52.7 hp and 55.6 Nm of torque to the ground through a CVT.

The 2021 Peugeot Metropolis to be virtually launched next month Over the years, manufacturers seem to be buying more and more into the concept of the three-wheeled scooter, as previous releases from other manufacturers have taken off. The Vespa Piaggio MP3 has been in the market since the year 2007. Yamaha’s Tricity 125 scooter has been offered locally for a few years now, and their 847cc Niken motorcycle took the market by storm during its release back in 2018. Now that Kymco is releasing their own version of the much-loved design, we’re hoping that this three-wheeler will be landing on our shores over the next few months.

We’re very much excited to see another prominent manufacturer in the scooter market take this concept to a new level. Stay tuned, and catch Kymco’s new release this November 26, 2020.