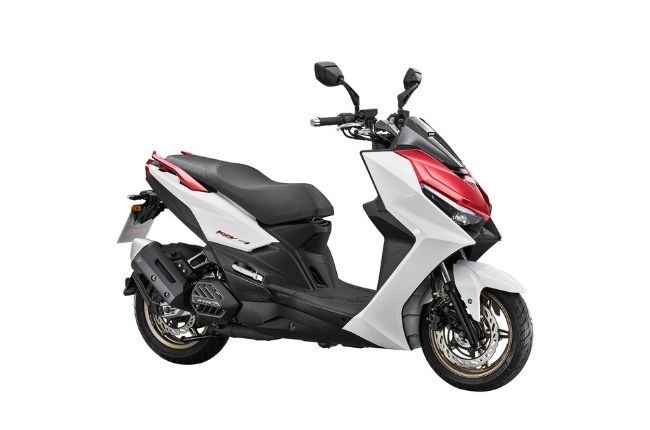 Kymco Philippines has officially launched the KRV 180i DDS compact scooter. It's the second of potentially four new local models in the pipeline for the Taiwanese motorcycle maker.

Last month, Kymco debuted the KRV 180i TCS, a feature-packed scooter that's poised to go up against some of the giants in the scooter game. Kymco based the design on the AK550 while packing it with eye-catching features like a traction control system (TCS), an anti-lock braking system (ABS), and a keyless system. 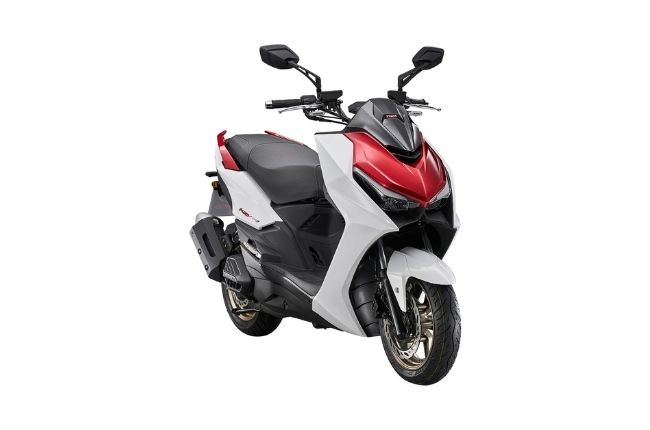 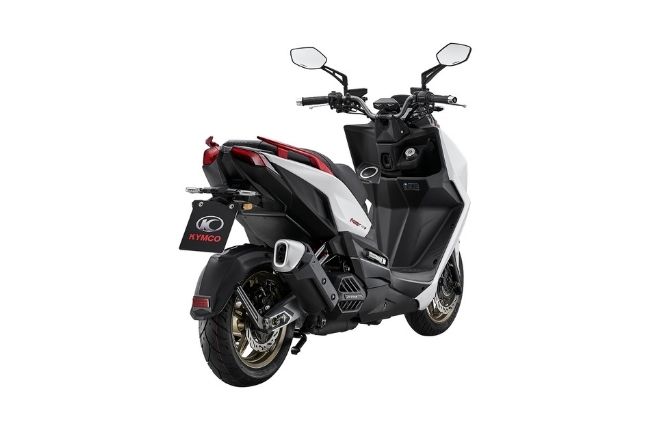 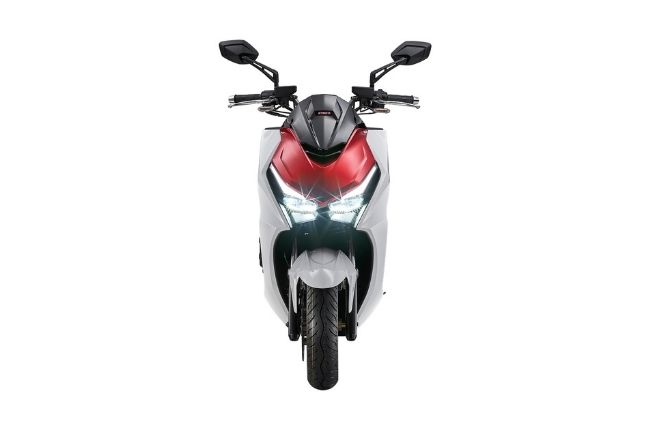 Initially set for availability this November, the TCS version has been delayed to early 2022. Instead, the local market will first get the DDS version of the KRV 180i. While this version drops the features listed above, it gets a slightly more affordable price tag to compensate.

So, what else is different? The DDS version doesn't get TCS and ABS. We're told that this is due to the chip shortage currently plaguing production lines around the world. Instead, the KRV 180i DDS gets front and rear disc brakes, a single USB charging port, and a 5-in-1 shutter key.

The KRV 180i DDS gets the same power plant as the TCS version. It's a 175cc, Euro-5 compliant liquid-cooled engine paired with an automatic transmission.

The Kymco KRV 180i DDS version will be available in 4 colors: Scorching White, Snow Peak Silver, Ether Black, and Indigo Sea blue. The compact scooter is priced at PHP 168,800 or P21,100 less than the TCS version.

Kymco is targeting availability for December 2021. Interested buyers can put up a reservation fee of PHP 5,000 at Kymco dealerships nationwide to avail of a pre-order discount of PHP 10,000 until December 31, 2021.