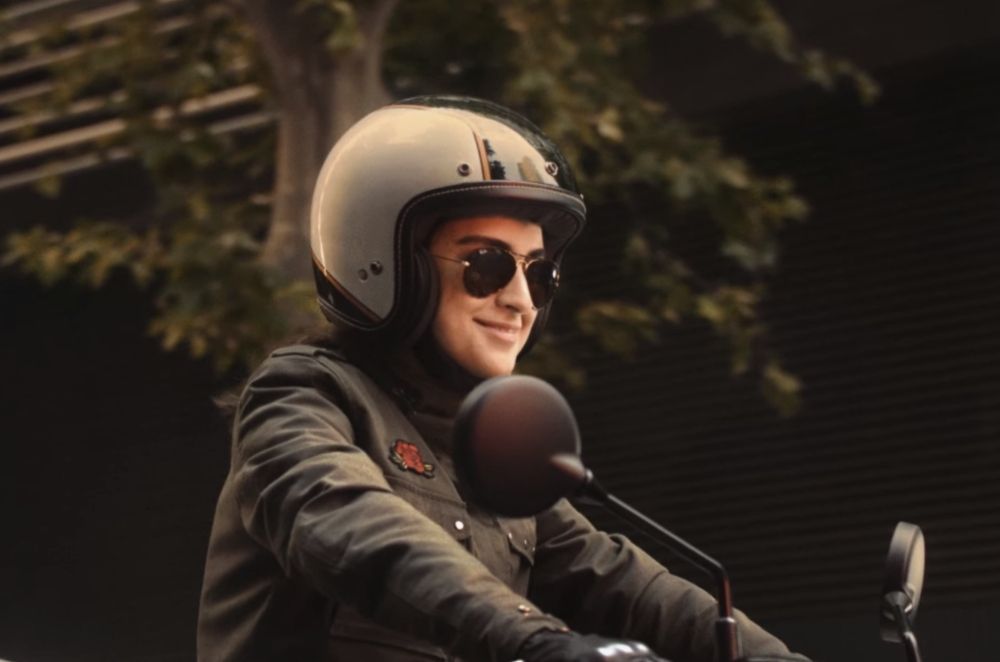 Kawasaki could be gearing up to release a new model, and some rumors are pointing heavily to it being the highly-anticipated Z650RS.

In a YouTube video titled "Retrovolution," Kawasaki teased its fans with shots of two riders in traffic aboard mysterious motorcycles. While the bikes were only visible from the side mirrors up, many speculate that the teaser is indeed for the Z650RS.

The Kawasaki Z650RS could enter the market in 2022 as an entry-level middleweight naked bike. Its blend of modern and retro styling cues could prove to be attractive to many riders. The new model will likely use the same 649cc parallel-twin engine found in the Z650, Ninja 650, Versys 650, and Vulcan S 650. This isn't the first time that Kawasaki is using this formula. The Japanese bike manufacturer had previously taken the existing Z900 and came up with the retro-inspired Z900RS. The 948cc retro-modern model got updated bodywork with minimal performance changes.

If this is any indication of what's to come, the upcoming Z650RS could feature much of the same design language as its big brother. Should this be the case, we can expect circular headlights and gauges, an analog speedometer, as well as a teardrop-style fuel tank. All in all, fans of Team Green's throwback design strategy could be very pleased with this new model.

It's not yet known whether Kawasaki plans on bringing the Z650RS to the Philippines, but the Z650 is available locally. Powered by a 649cc, liquid-cooled, parallel-twin engine, the Z650 puts out 68 hp and 66 Nm of torque. The engine is mated to a 6-speed manual gearbox. Kawasaki equipped the Z650 with 17-inch wheels, an LED taillight, and a 4.3-inch fully-digital TFT instrument cluster.

Its safety features include an anti-lock braking system (ABS), engine immobilizer, and a slipper clutch. The Kawasaki Z650 is available now for P375,000.