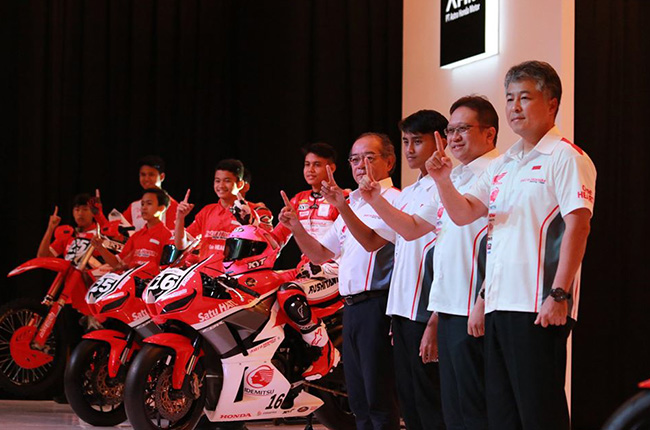 For several years now, India has been the number 1 motorcycle market in the world. Despite having the biggest population of motorcycle riders, India’s motorcycle sales have been suffering the past months, no thanks to the COVID-19 pandemic that has caused a reported drop to zero sales for the month of April. The more restrictive BS6 emissions standard could also be blamed for the drop in motorcycle sales figures for India, together with the rising insurance and retail prices or motorcycles. With all of this in mind, Indonesia has now overtaken India as the number one motorcycle market for Honda. 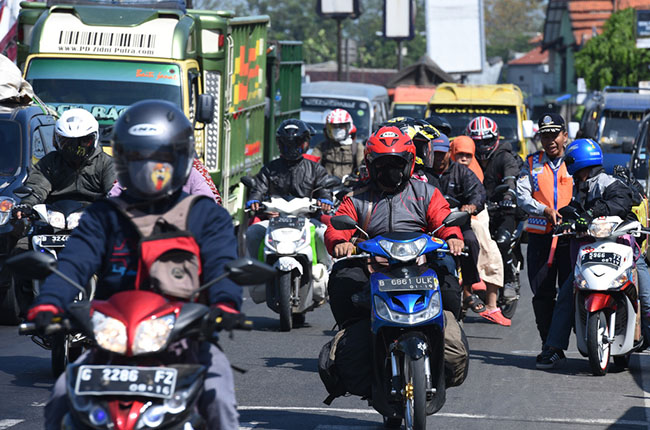