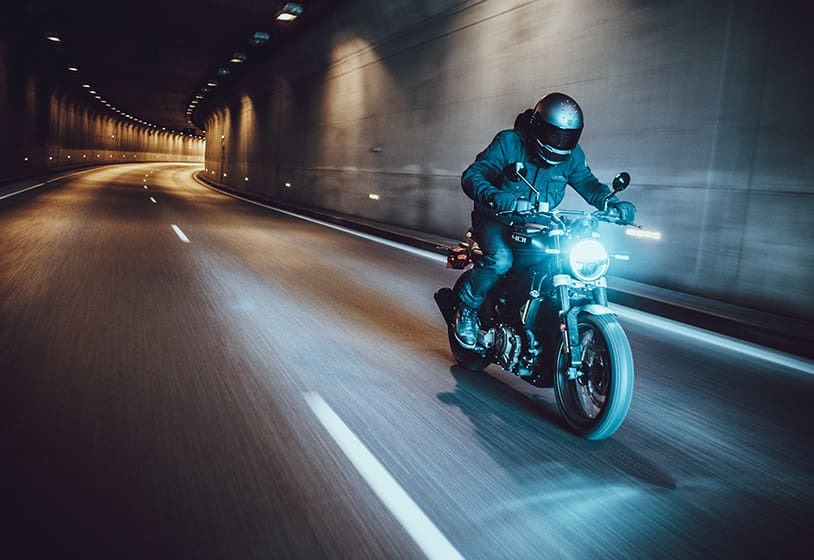 Ever since Husqvarna was acquired by the Pierer Mobility Group, it was only a matter of time before it made its way to the Philippines. KTM Philippines officially entered the Philippine market in 2016 with a manufacturing facility located in Sta. Rosa, Laguna allowing them to competitively price its motorcycles. The brand is now officially distributed by Adventure Cycle Philippines Inc. (ACPI) in the country, and they’ll be taking the Husqvarna brand under its wings. Husqvarna’s new motorcycles share the same power plant as the 390 Duke and 790 Duke, it would only make sense for the brand to re-enter the Philippine market and take advantage of KTM’s existing assembly plant in Laguna.

Husqvarna to officially launch Vitpilen and Svartpilen 401 in India soon. 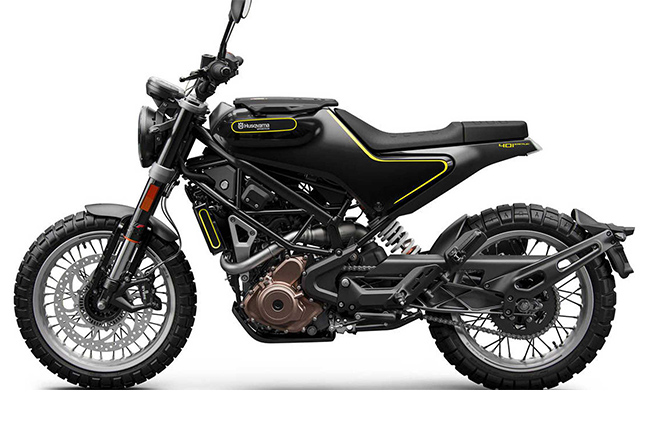 Last year, as top executives of KTM were present in the 2019 EICMA show in Italy, photographs were posted on their respective social media accounts trying out Husqvarna motorcycles. This caused speculation about KTM bringing in the famed Swedish marque onto Philippine shores. As to when they would officially launch in the country was still a question we all had in our minds. Another motorcycle publication finally reached out to ACPI’s president and COO, Dino Santos, and was asked if they were launching the Husqvarna brand this coming November. He simply replied with, “That’s the Plan.” This confirms and ends all speculations as to when the Husqvarna brand will be officially launched in the Philippines. Granted that the global pandemic has forced most motorcycle brands to postpone their timelines, Husqvarna was no exception. Yet, with the confirmation of ACPI’s Dino Santos, we already know that we don’t have to wait too long before we start seeing Husqvarna’s offerings in the metal which include the Vitpilen 401 and Svartpilen 401. While no official prices yet have been released by ACPI, we can be assured that with a similar move that they have done with KTM’s Duke and Adventure lineup, now being assembled locally, owning a Husky should no longer be a far reach for fans of the Swedish motorcycle brand.