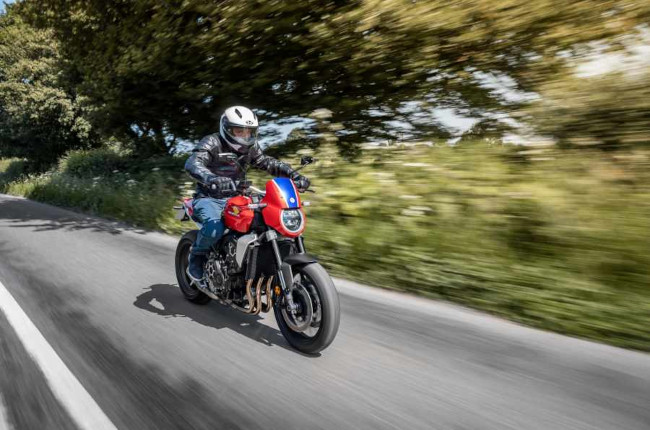 Nothing really gets close to the sound of an inline-4 running at full tilt. There is nothing quite like the Honda CB1000R, but there will only be a few of these bad boys roaming the streets if they even make it out of a collector’s garage.

Honda is releasing a new adventure bike in India this August

Honda is at it again with yet another limited release, this time only native to the folks over at the United Kingdom.

In partnership with Guy Wilson, The CB1000R gets a retro-inspired redesign. Famous for his role in The Motorbike Show among others, the professional bike designer couldn’t resist the opportunity to go at it again with yet another Honda model.

5Four is the brand that Guy Wilson is behind. The brand went to town on the Honda once again in a bid to build a motorcycle that performs just as well as it turns heads. The team worked to design a classic endurance racer for the road, which sports numerous additions like a slim LED taillight, a clean tail with a tidy, and a completely awesome retro-style livery complete with golden Honda badging. 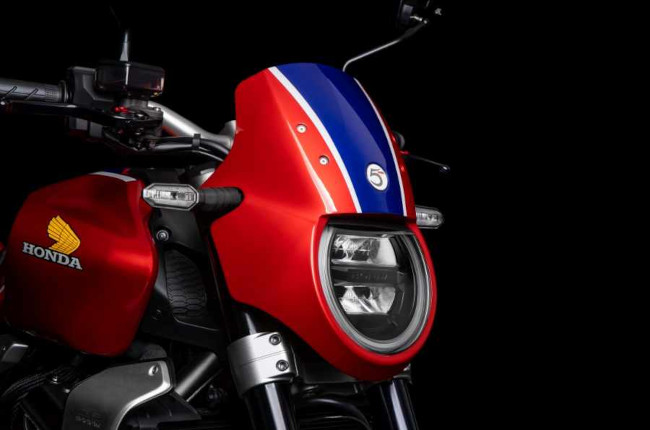 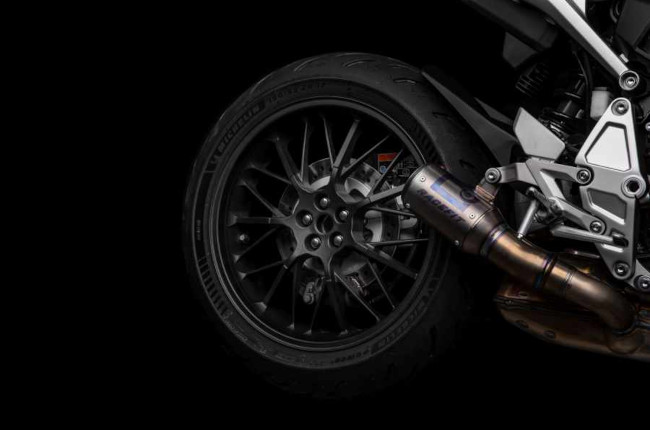 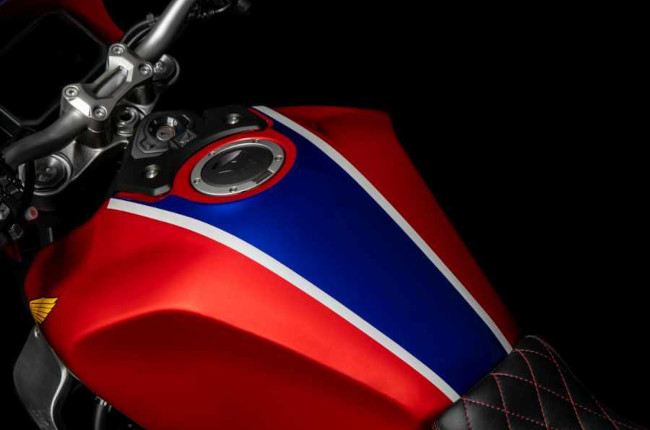 Each unit is numbered on its limited-edition badge, and there are more goodies in addition to the bike being already great as it is out of the factory. Wilson stated that “each bike comes with a fantastic titanium Growler X exhaust to enhance the single-sided swingarm and beautiful new for 2021 spoked wheels; we’ve also fitted black adjustable dog-leg levers with anodized red adjusters and billet mirrors. On top of that, the leather seat is also hand-stitched in a quilt pattern, a trademark of the 5Four brand. 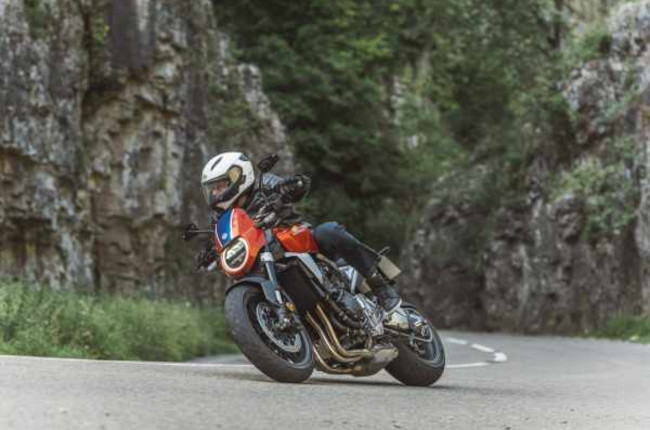 Lucky buyers can score the CB1000R 5Four at £16,954, which translates to just under P1,200,000. Definitely not a cheap bike. You also have to order this particular model through a Honda dealer in England, and make a security deposit for it.