While most of us haven’t really heard of external airbags, in the world of patents, these things are nothing new. Automotive manufacturers have been exploring this idea for quite some time now, although we have yet to see it in actual applications. However, Honda has just filed a new patent that might bring forward the idea of external airbags with more revolutionary features. The new system they’re proposing is a little bit more complex than just simply mounting an airbag in front of the car. 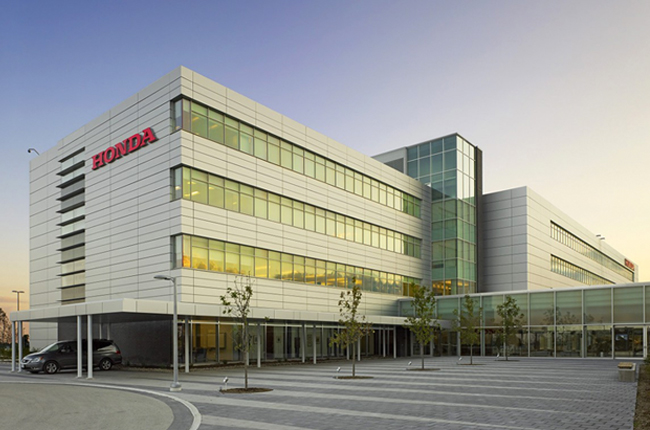 The new system would have some sensors that would be continuously scanning the road for potential hazards. These hazards, once located, would be measured by their size, shape, and location in relation to the vehicle. Depending on the size of the targeted hazard, the system would register whether it is small, medium, and large. It would then deploy a different sized airbag or deploy the airbag at a lower pressure if the situation calls for it.

If the sensor detects a large target, the car’s hood would slightly raise and move backward. The action is designed to catch the person, rather than bouncing them over the car’s roof. Should a smaller person be detected by the senor, a lower pressure would be deployed for the airbag to avoid the child being bounced off from the car with a fully pressurized airbag. These new sensor systems would avoid situations where the target would bounce off from the car and be in danger of getting hit by another moving vehicle around the area. Instead, it wants to try to develop a system where it would catch the target.

This new system was developed with motorcycle hazards in mind. It would help in situations where a motorcycle would be struck by a car that’s traveling directly perpendicular to the bike, where the rider would directly be falling into the hood-mounted airbag. While these types of crashes are particularly uncommon, the new system should still be considered as a welcomed innovation for these types of situations. However, there is still no substitute for good old-fashioned road alertness and awareness.