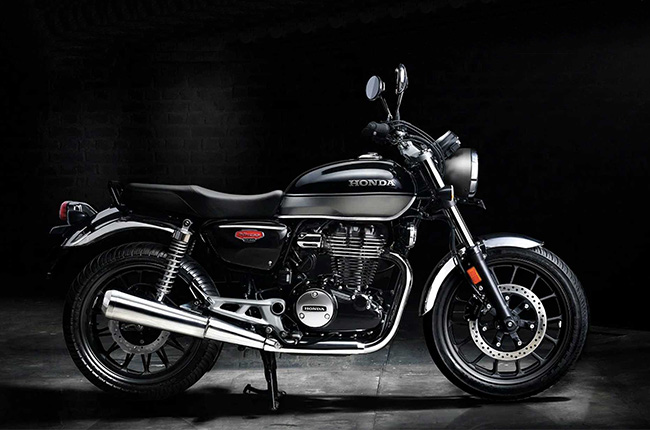 It has only been less than a week since Honda unveiled its new CB350 H’ness, and since then, it already received such positive reception from the community. Despite the model being made exclusively for the Indian market, people are itching to swing their leg over Honda’s new neo-retro bike. With its striking good looks and host of features rarely seen in bikes of this range, it’s not difficult to see why. The new Honda CB350 H’ness is expected to land in showrooms in India in the next coming weeks, and yet, people are already talking about a cafe racer version to be in the works. 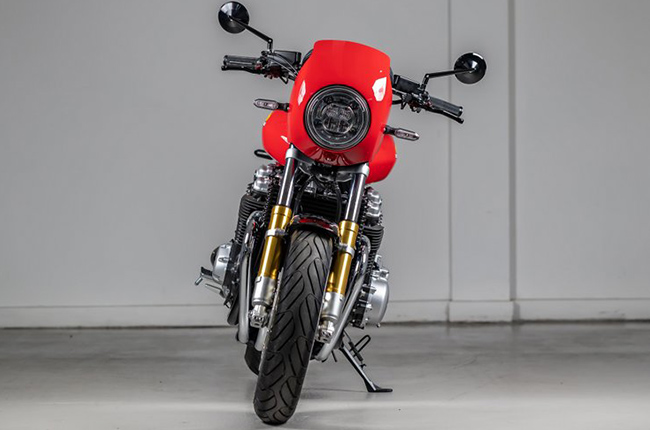 Motorcycle publications from India have already reported that the new CB350 is influencing Honda to work on developing a cafe racer version of the new motorcycle. Much like the same direction as Royal Enfield has with its 650 Twins, reports are pointing that Honda’s version will, instead, remain within the 350 cc range. 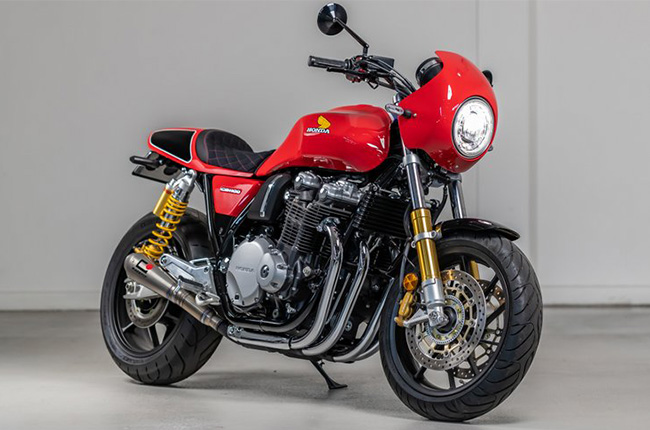 It is expected to share the same half-duplex, double-cradle frame that the new CB350 carries. Cafe-racer styled low-rising handlebars, together with a front cowl could be mounted, similar to the limited edition CB1100 5Four that came out sometime last year. It will also carry the same common traits as the regular-styled cruiser already out, with its telescopic front forks, and hydraulic twin rear shocks. Meanwhile stopping duties will be provided by front and rear disc brakes with dual-channel ABS.

In India, the CB350 H’ness will be offered in select Honda BigWing dealerships and will be priced with a slightly higher premium when compared to other motorcycles within the displacement range. However, with features like traction control, and Bluetooth connectivity, the price premium could very well be justified. With news of a cafe racer version of the model currently in development, it should come as no surprise that Honda wants to shake-up the current status of vintage-looking motorcycles in India, with the Royal Enfield Classic 350 still dominating. We’ll be sure to keep our eyes peeled and ears open when Honda makes the official announcement for the CB350 H’ness cafe racer.