The name "XSR" is a catchall for aficionados of new-retro two-wheelers that refers to retro-looking vehicles with frenetic performance. Yamaha's XSR series, which comes in a variety of flavors, has enjoyed tremendous success in markets all over the world since making its debut in 900 trim back in 2016. 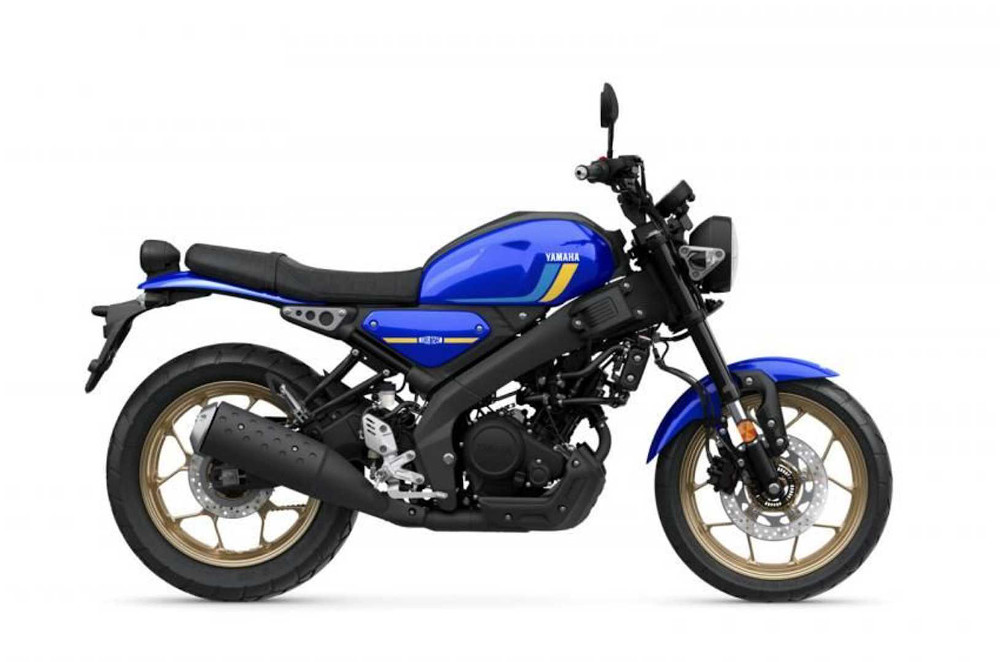 The XSR700, based on the MT-07, and the 155 and 125 versions in Asia and Europe are now part of the model range, however the 900 continues to be the largest, most potent variant to carry the XSR trademark. Yamaha introduced an updated XSR700 at EICMA 2022. Prior to this, the XSR900 had a significant upgrade in response to the updated MT-09. For the 2023 model year, Yamaha once again modifies the smallest of the XSR motorcycles for the European market.

The Yamaha XSR125 has updated styling for 2023, with new color options including Yamaha Blue, Impact Yellow, and White. These new color schemes give the XSR125 a look that is more reminiscent of Team Blue's machines from the 1970s and 1980s and tie it in more closely with the larger XSR family members. The 2023 XSR125 looks different stylistically, although it has the same technical design as earlier generations. 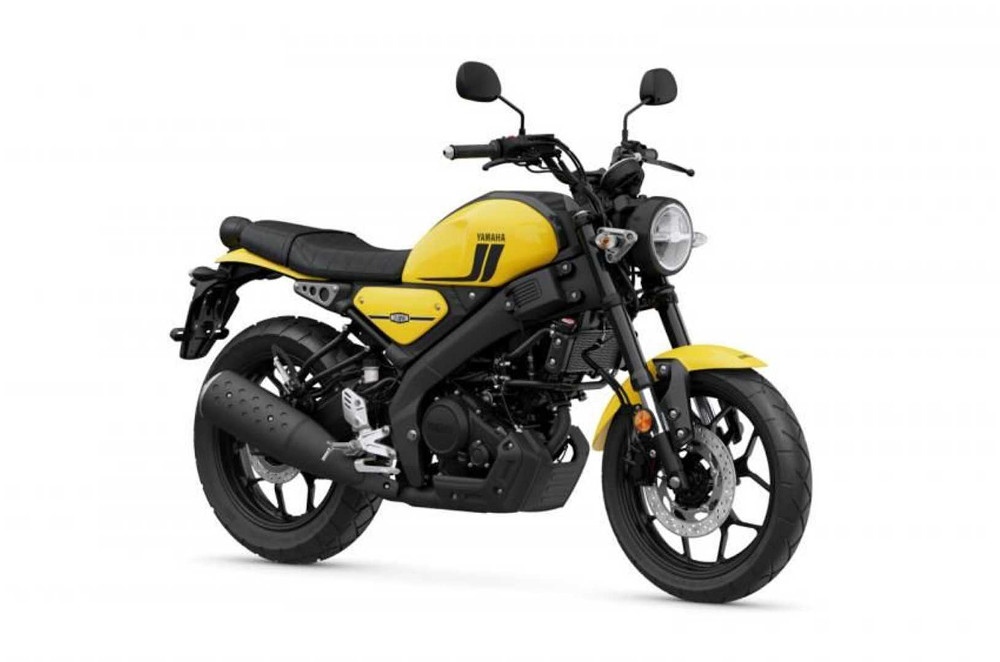 A user-friendly 125cc, liquid-cooled, fuel-injected, single-cylinder engine powers the Yamaha XSR125. It is ideal for new riders with A1 licenses, producing a maximum of 14.75 horsepower at 10,000 rpm and 8 ft-lbs of torque at 8,000 rpm. Aside from the engine, the XSR125 has high-end parts for its category. For instance, it has ABS-equipped front and rear disc brakes, LED lighting all around, and an upside-down front fork. A centrally positioned monoshock with preload adjustment makes up the rear suspension.

Given the XSR125's new color schemes, it's likely that Yamaha will make similar design changes to the XSR155 sold in the Philippines. The XSR155 has identical design and equipment to the 125, with the exception of a larger, marginally more potent 155cc engine that produces 19 horsepower and 10.3 ft-lbs of torque. The Yamaha MT-15, YZF-R15, and WR155, among others, all use the same engine.