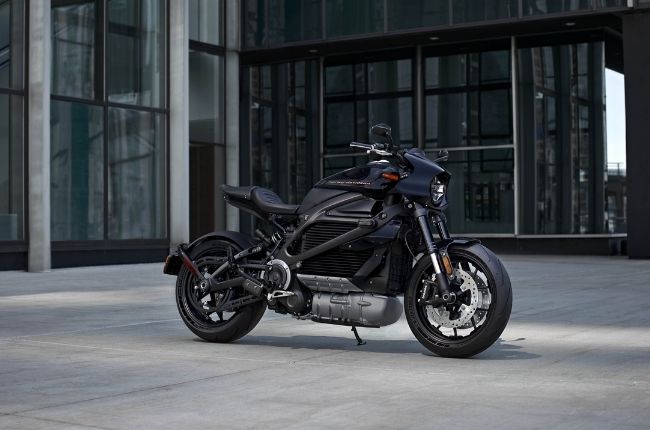 After spinning off from the parent Harley-Davidson brand, LiveWire is making quite a few moves which include partnerships and mergers that’ll take the company public and make it open to all investors.

On top of this development, LiveWire is also expected to launch a middleweight motorcycle sometime in the second half of 2022 called the Del Mar. The new electric model will be built on the brand’s proprietary Arrow platform, which can be scaled up or down depending on the goals of the nameplate. As it stands, there isn’t a lot of details that can be extracted from this tidbit of information, so we’ll have to play a bit of a waiting game before we can actually tell you what the bike is and what it will look like. 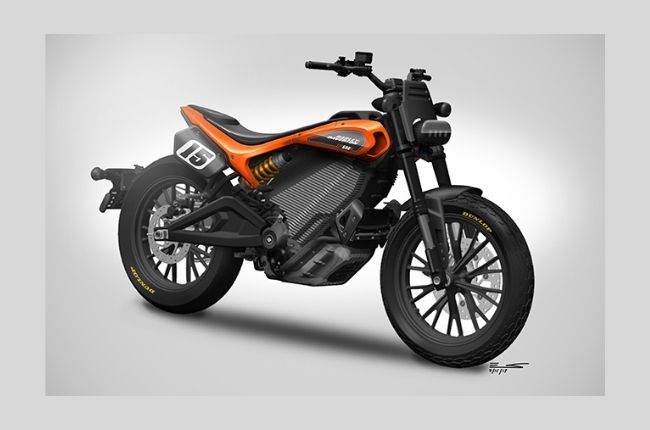 Even with the brand’s rather trim pickings in its lineup, for the time being, an investor relations document shows that the brand is projecting big amounts of growth in the coming years. In 2021, LiveWire was able to move 387 total units, and that total includes the LiveWire ONE and other Harley-Davidson-branded electric motorcycles. In 2022, the brand aims to sell 957 units, then make a huge jump by 2023 with a projected 7,236 units. There is no doubt that the electric revolution is upon us, and electric mobility will indeed be the future, especially with the automobile industry getting a leg up on motorcycles. That being said, LiveWire management is projecting $1,491,000,000 USD in vehicle sales alone, which is a staggering amount.

You can expect a few more LiveWire models in the coming years to drive interest and sales forward. The Del Mar is set to be launched later this year some time in the second quarter of 2022. It will join the LiveWire ONE in the lineup and it will be built in the United States at York, Pennsylvania and Pilgrim Road, Menominee Falls, and Wisconsin plants. More units will be made in the coming years, and who knows how big LiveWire can get. After all, 2030 is still eight years away, and many things can happen before then.