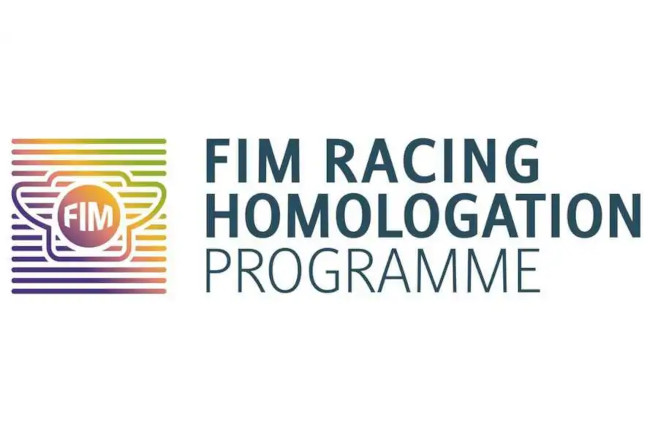 The FIM helmet standard joined the likes of ECE 22.06, DOT, Snell, and Sharp certifications, and it stands out as the standard of choice for supersport riders and racers. Road racing helmets are only part of the FIM’s plan to introduce its standards at the highest level of riding. Phase one kicked off in 2019 when the FIM introduced its standard to the MotoGP premier class. By 2020, all racing disciplines required the FIM seal of approval.

Now for 2023, the standard will shift to its second phase of implementation. After 22 manufacturers in total threw 38 of their FIM Homologated helmets in the ring in 2022, FHRP Phase 02 (FRHPhe-02) will now go off-road.

The FIM has partnered up with the Impact Laboratory at the University of Zaragoza, where it will dedicate its efforts to the off-road racing community.

“The FRHPhe-02 represents a milestone to increase the level of safety for our riders, and to introduce an FIM standard for Off-Road riders. The FIM got involved in this project, with a lot of work alongside the helmet manufacturers, our promoters, and with our Technical Stewards' feedback.”
Jorge Viegas
President, FIM Phase two testing will have new oblique anvil and hemispherical anvil impact tests with updated threshold requirements. Up to 9 to 13 impact zones out of 22 pre-determined locations on a helmet will be randomly selected during these tests. There will also be a new Skull Fracture Criterion (SFC) that will measure the likelihood of a traumatic head injury. The FIM standard will also assess the emergency cheek pad release systems of the helmets that were submitted for testing.