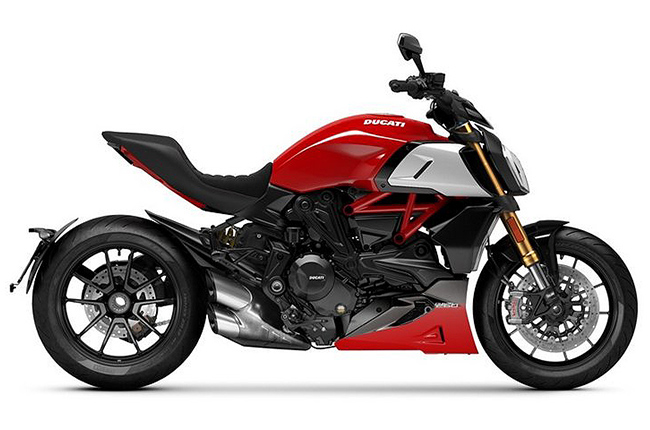 With most major international motorcycle shows being canceled due to health and safety concerns over the COVID-19 pandemic, major motorcycle brands have lost a venue for showcasing their products. However, this shouldn’t stop them from releasing its latest motorcycle offerings. Ducati is set on revealing three new motorcycles this year namely, the much anticipated Lamborghini-edition Diavel, the Multistrada Enduro 1260 Grand Tour, and a Scrambler 100 Pro Dark.

The news came out as the three new Ducati models were indicated in its paperwork filed before the Environmental Protection Agency, which thankfully, have all passed its EPA testing. The three new bikes are still built on previously-approved platforms so we can expect to see its release in the next coming months.

The Diavel 1260 Lamborghini would still have the same 1,262 cc L-twin engine seen in the standard Diavel 1260 that’s capable of producing 157 hp. Among the changes we can expect, a new paint scheme and a Lamborghini badge will grace the limited-edition bike. It should be noted that it’s not the first time that the two brands have collaborated before. With both brands having a reputation for high-performance machines, Ducati and Lamborghini have been linked before as the Lamborghini name appeared on the Pramac Ducati MotoGP machines which established the relationship between the two to give us the Diavel Lamborghini. 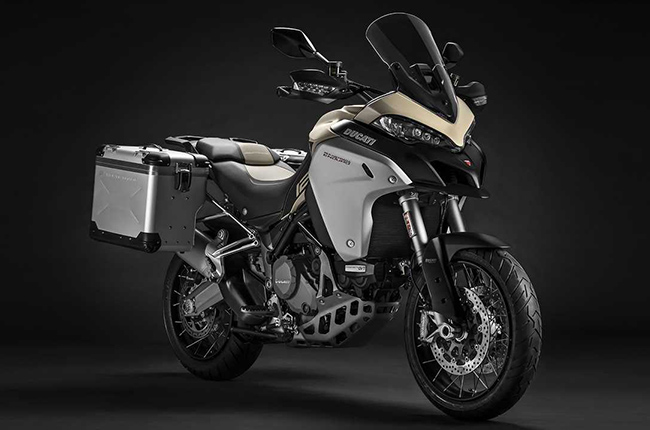 The Multistrada Enduro 1260 Grand Tour, on the other hand, takes Ducati’s existing flagship adventure tourer and optimizes it to be more off-road capable. It will have spoked wheels, a luggage package, a big windscreen, heated grips, and other creature comforts for the rider’s convenience. It would be powered by the same 90-degree 1,262 cc liquid-cooled L-twin capable of churning out 157 horsepower and 129 Nm of torque.