CFMoto is introducing a new lightweight sub-300 cc sportbike and it wouldn’t be long before it lands to Philippine shores. This new motorcycle could easily take on Yamaha’s best-selling lightweight sportbike, the YZF R3. 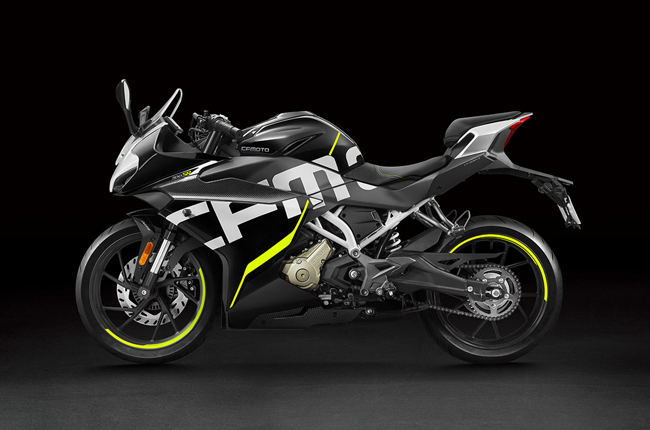 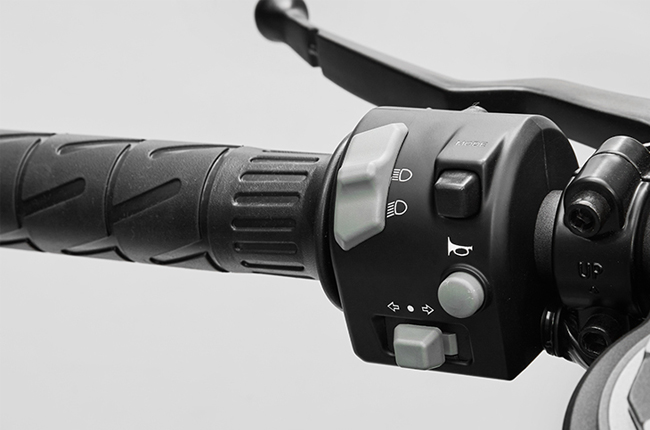 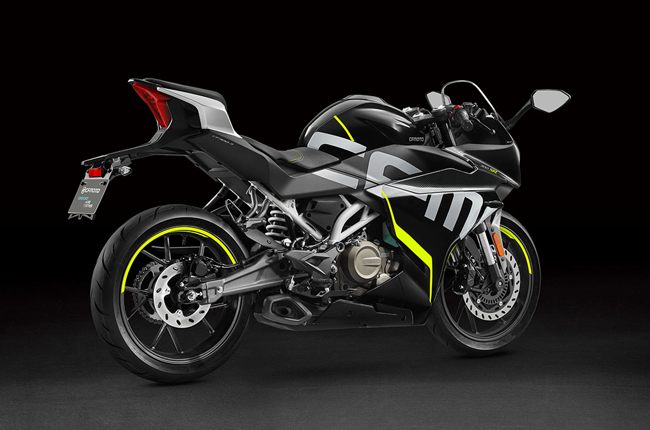 The CFMoto 300SR is the marque’s fully-faired motorcycle with low-set clip-on handlebars for a sporty and hunched-over riding position. The SR from the model stands for Sport Racing which is aimed for the more sport-oriented consumer. It comes with an aggressive yet streamlined design while maintaining a generally lightweight outline all throughout the bike’s frame and silhouette. Its aerodynamic fairing enhances its visual appeal while helping reduce drag at high speeds. 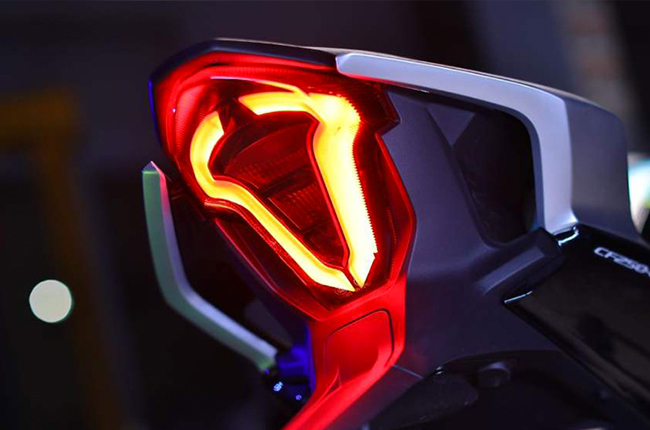 One of its distinctive features is its new gorgeous twin-LED headlamps which also serve as DRLs for better visibility while on the road. The 300SR will be powered by a 292.4 cc single-cylinder, DOHC engine with Bosch EFI capable of producing 28.6 hp of maximum power at 8,750 RPM and 25.3 Nm of torque at 7,250 RPM mated to a 6-speed transmission with a slipper clutch. Its engine also features a low-friction coating on its piston skirt, heat insulation on the piston head, noise reduction technology on the cylinder head coupled with a balance-shaft for less vibration from the engine. Stopping power is provided by a set of four-piston calipers on a 292 mm disc in front and a single-piston floating caliper on a 220 mm disc for the rear. They both come standard with Continental ABS systems. Its suspension includes a 37 mm upside-down forks in front coupled with a single-shock suspension system in the rear. It rolls on 17-inch wheels with lightweight hubs paired with CST performance radial tires. The bike also features a new TFT color display with automatic light adjustment with phone connectivity. Essential information is displayed such as the speedometer, odometer, trip meters, clock, and tachometer. The CFMoto 300SR is equipped with two riding modes, Eco and Sport.

The CFMoto 300SR will be available in two color options, Turquoise Blue or Nebula Black with optional modification kits such as clutch and brake lever kits, guards, footpegs, fuel tank locks and much more. While it’s official pricing has not been announced just yet, we can expect its price to be a little bit lower than the 400NK or somewhere around P160,000 to P190,000.