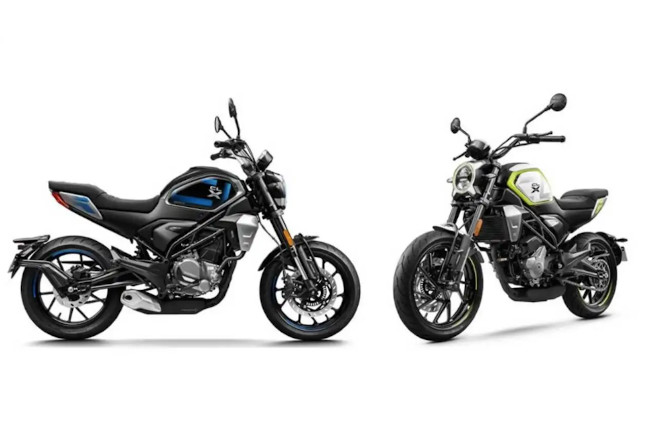 Chinese motorcycle manufacrurer CFMOTO has released the 250 CL-X, a new 250cc neo-retro roadster in its home market. The CFMOTO 250 NK, a sleek, small-displacement naked bike, is the foundation for this new motorcycle. While the NK's crisp modern exterior has been replaced with more rounded neo-retro elements, the majority of the underpinnings have been maintained. It is the company's entry-level CL-X option, with the 700 CL-X, a bike that has seen massive success in the Philippines, as its flagship model.

The 250 CL-X has made its debut in China, and it is likely to follow suit in the near future in other Asian markets. Due to comparable design cues, it primarily adopts the form of its larger siblings. For starters, there's a classic round headlight with a distinctive X-shaped DRL, a well-matched fuel tank and tail section, and a stepped seat for a dynamic look. It is powered by a 249cc liquid-cooled single-cylinder engine that produces 28hp and 16 ft-lbs of torque, pulled straight out of the 250 NK. It has a slipper clutch for enhanced convenience on city rides, as well as on-the-fly riding modes. 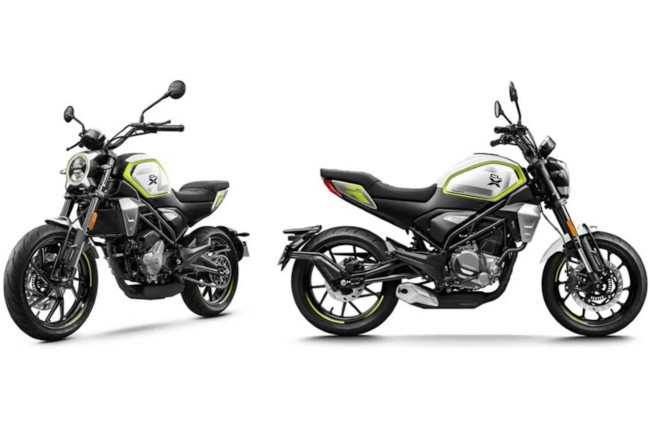 Another difference between the CL-X and the NK is ergonomics, with the CL-X having a slightly more upright seating position than the NK, which has a slightly hunched-over streetfighter stance. The suspension consists of an upside-down fork and monoshock from KYB, with disc brakes on both ends. Among the features are full-LED illumination, digital instrumentation, and dual-channel ABS. Furthermore, given CFMOTO's model lineups in certain areas, a larger version in the form of the 300 CL-X, powered by the same 292cc engine found in the 300SR sportbike, wouldn't be an unlikely proposition.

CFMOTO has yet to reveal the price of the 250 CL-X in the Chinese market. The bike will make its premiere in Asia, most likely in Malaysia and Indonesia. Meanwhile, markets where the 300NK and 300SR are very popular alternatives in CFMOTO's range, such as India, Australia, and yes, the Philippines, are more likely to see this bike manufactured on the 300NK platform. If it does make it to our shores, it'll compete with the Husqvarna Svartpilen 200, Royal Enfield Meteor 350, and possibly even some of Benelli's 300cc offerings.