CFMOTO’s NK line of big bikes gets yet another refreshed model, and this time, it’s the 650 NK that receives the new duds.

While we lament the 400 NK for being a little underpowered for its weight, the 650 NK is more of a bike that you can grow into thanks to its extra grunt at higher RPMs thanks to its 649cc parallel-twin engine that produces as much as 60 hp. 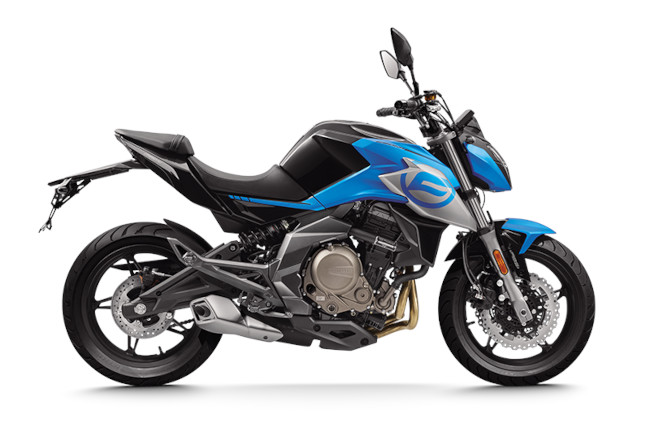 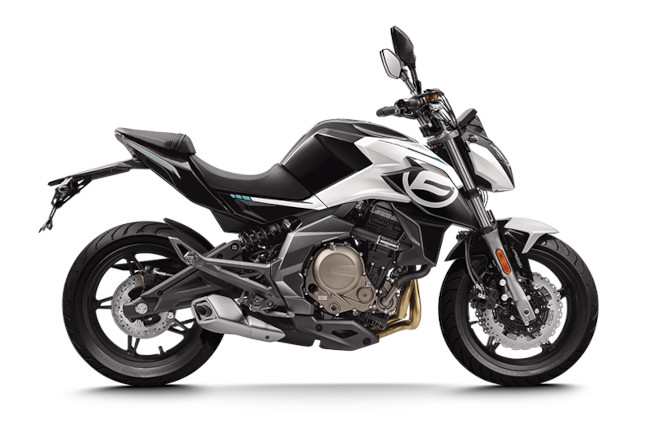 The bike itself is a great performer, however, it’s eclipsed in terms of features compared to the smaller-displacement models that CFMOTO offers, like the 300 NK and the 300 SR. Even the 400 NK at least has new switchgear and a new paint job.

Now, however, that is no longer the case, as customers who end up buying the 650 NK won’t have to settle for a plain LCD screen. The newest headlining feature of this model is the TFT display that is also shared between the 300s in the NK range. On top of that, CFMOTO was also cool enough to equip this bad boy with a new set of switchgear, which is a marked upgrade over the set that we got in the prior iteration of the 650.

Accompanying the upgrade, you’ll also receive a new livery that features a big CFMOTO logo on the side panel, similar to the 400 NK. There are two colors available, which include white and the classic CFMOTO blue that we’re all familiar with. Also according to CFMOTO Philippines, the new model will also get OEM-provided Pirelli tires as standard. Still, however, the bike performs just as well as before. You still get the bright LED projector headlamp with a reflector high beam, the friendly seat height, and the comfortable ergonomics.

As for the price, CFMOTO has priced their new model the same as before. At P295,000, the 650 NK is still a superb value considering that other brands will charge you a similar price for a 400cc model.