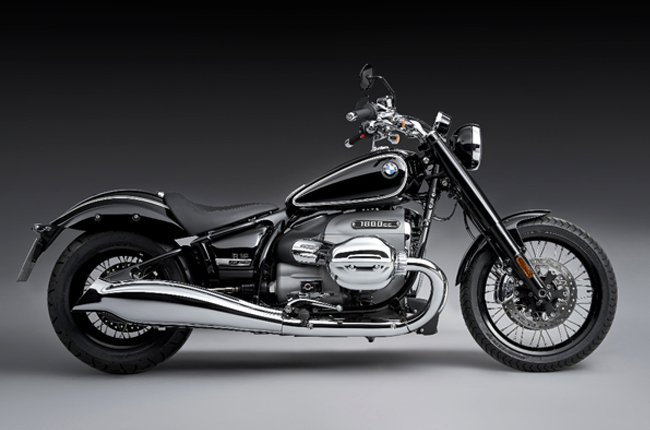 The BMW R18 has been one of the brand’s most anticipated motorcycles to ever roll out of their factories, perhaps just as much as the F 900 R. BMW successfully built up the hype a year before its actual launch when prototypes were sent to renowned bike builders to have a crack at coming up with a custom-build based on the new 1,800 cc boxer engine. When the actual production bikes were launched last April, the final version of the bike did not disappoint. It was clear that BMW was ready to gain a stronger foothold on the cruiser market scene dominated by the two American motorcycle brands Harley-Davidson, and Indian Motorcycles. Now, after more than four months since the R18 made its global debut, BMW has officially announced that the big boxer cruiser is heading to one of the biggest motorcycle markets in the world, India. 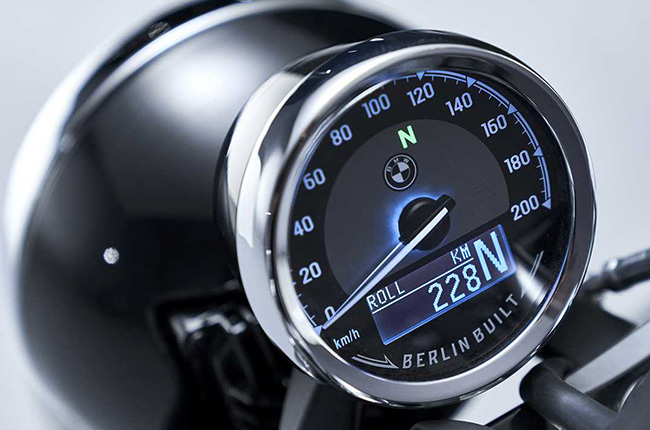 The new BMW R18 will officially launch sometime in September and will be displayed in their showroom in Delhi. The R18 is of course powered by a 1,802 cc air-cooled boxer engine that churns out 91 horsepower, which others consider as underwhelming, considering the size of its engine. However, it’s really in its torque figures of 157 Nm where this big boxer shines, making sure it has enough power to get you up to freeway speeds for hours on end. The R18 will be coming in two variants with Standard and First Edition. The Standard edition is the more barebones version of the two, making it serve more as a blank canvass for customization. On the other hand, the First Edition is adorned with more special treatment in its details including its tank emblem with copper lettering, copper screws, and a matching pair of gloves going to the owner. It also comes with more creature comforts including hill-start assist, heated grips, and cornering lights. 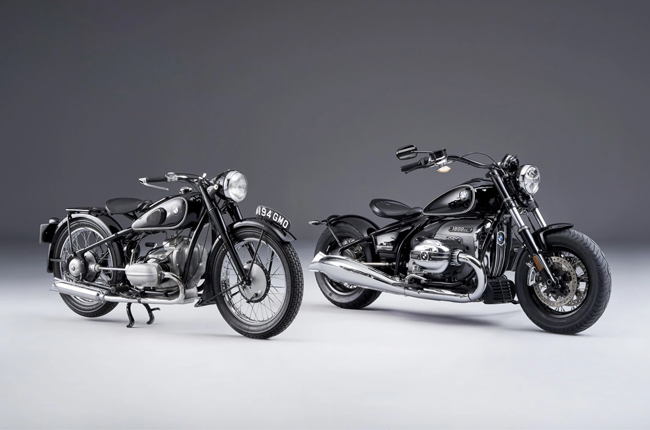 Now that the launch of the BMW R18 in India has been officially announced, it’s fair to assume that soon after that, it could slowly make its way to the Southeast Asian markets, including the Philippines. It shouldn’t be long before BMW Motorrad Philippines would make a digital launch of the new R18 once it arrives in the Philippines, similar to what they did when they introduced the BMW F 900 R. However until they officially do, the Philippines will still play the waiting game.

BMW F 900 R makes its online debut in the Philippines.