The BMW R18 has a massive 1,800cc engine, and not a lot of restraint when it comes to the gloss and chrome. It’s a massive cruiser that is as classy as it is heavy which has led to quite a few riders either loving it or hating it. The model was released last year in the Philippines, and accompanying its massive boxer engine was the expensive price tag of about P2,000,000.

Fast forward months later, and BMW seems to have struck gold with the current R18, developing enough interest in the flagship winning a chance to develop a model that is lower in displacement and more accessible to many. The R18 was a bit of a surprise from BMW Motorrad because the model’s predecessor didn’t do so well. The R1200C was dropped back in 2004 and it took 16 years for the German brand to come back to the cruiser segment with a huge 1,800cc motor and proportions that grabbed headlines across the world. 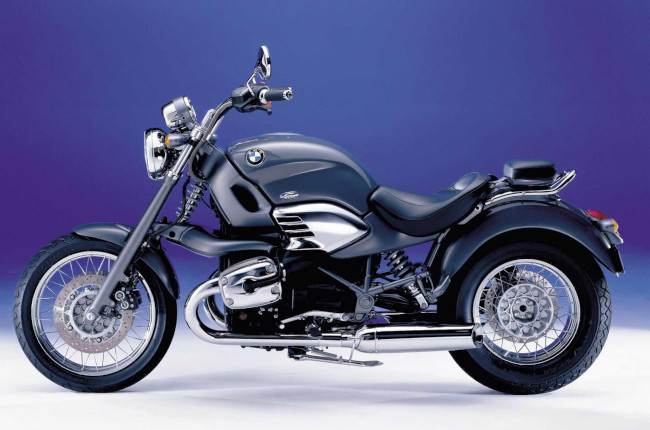 Following the success of the R18, BMW appears to be looking into a downsized version of the cruiser with its latest trademark filing for the “R12” name in Europe. What’s in a name? It could mean that BMW’s looking to put another 1200cc boxer twin in the chassis of a cruiser, but one that’s hopefully more compact and manageable for more riders. There are a wealth of engine options available for BMW Motorrad to choose from and the brand doesn’t have to make a new engine from the ground up to deliver this model.

Engine options for the R12 can include any of the BMW R 1250 GS’s mills, but the most logical choice would be the air-cooled engine used in the R Nine T that comes in at a displacement of 1,170ccs. It seems like the perfect fit for the new R12, all BMW would probably have to do is engineer a new chassis that fits around the cruiser aesthetic, dream up some classy cruiser designs akin to the R18, and then badge and brand it like it’s classic R 12 that was used back in World War II. Regardless of the displacement, BMW will fit a shaft drive into this model, as well as other standard features that you will find on the R Nine T. 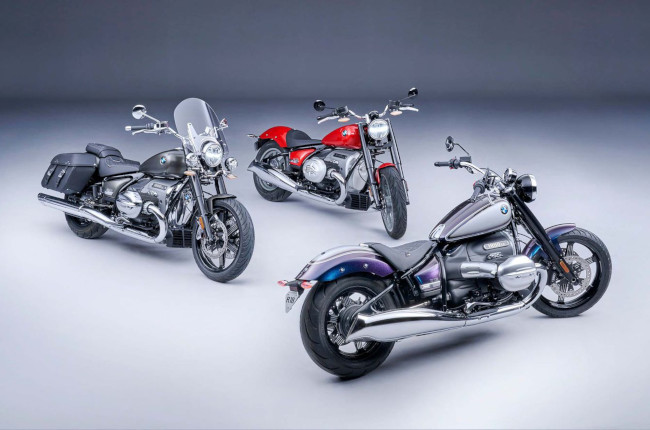 It’s the perfect matchup from the brand’s portfolio if you think about it. For the brands that have found success in cruiser motorcycles, BMW’s got the specs to match most offerings whether it’s the competitors’ flagships or the other smaller models on offer. There is no word yet on when the new cruiser will be revealed, but the trademark filing is a good indication that the R12 will come in a few years’ time.