For people who absolutely love BMW’s best-selling adventure motorcycle, the R 1250 GS, the Bavarian motorcycle brand offers the G 310 GS for people who want the GS experience, but in a friendlier, and less daunting powerplant. Four years after it made its debut into the market, it finally gets some much-needed updates for 2021 after being teased last month on the TVS website ahead of its official unveiling.

BMW G 310 bikes are teased ahead of its official unveiling 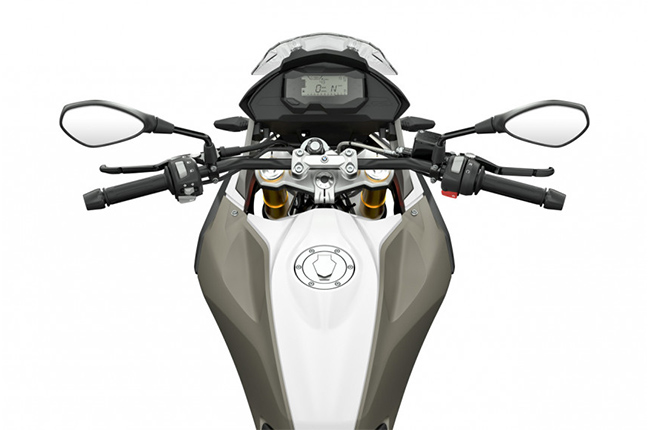 The G 310 GS is a compact, robust, and highly versatile motorcycle that can be easily used in weaving through traffic, leisure rides, or even some light off-roading. For 2021, it gets some much-needed improvements beginning with its new LED headlights now with daytime running lights and LED turn signals. The headlights have also been repositioned to reduce vibrations to deliver a clear and focused beam for better illumination. The clutch lever and handbrake lever are now adjustable into four settings to suit the rider’s needs and for easier modulation. The G 310 GS still carries with it design cues borrowed from its bigger R 1250 GS sibling with its characteristic windscreen, a high front fender, a striking fly line, and a short but high rear end. Its Euro5 compliant engine is now fitted with an automatic idle boost and an electromotive throttle controller for even more sensitive throttle response. Meanwhile, automatic idle boost increases speed when starting to prevent sudden stalling of the engine. Power is delivered by a 313 cc, liquid-cooled single-cylinder engine with four valves, two overhead camshafts, and electronic fuel injection. It churns out 34 hp at 9,500 RPM and 28 Nm fo peak torque at 7,500 RPM. 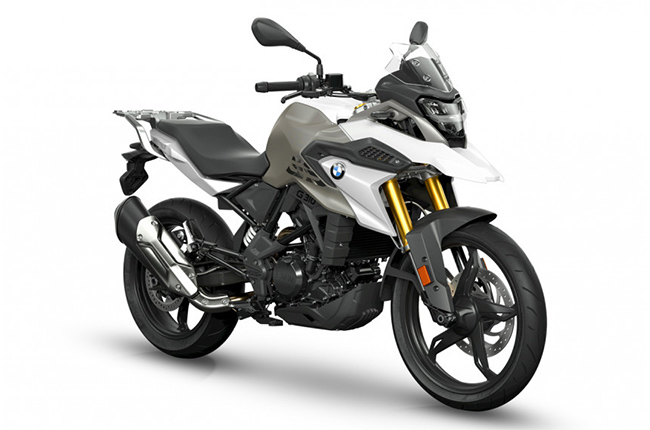 It is now also equipped with a self-boosting, anti-hopping clutch that reduces engine drag torque providing a significant increase in driving safety, especially when braking and downshifting at the same time. The G 310 GS now comes in three color variants. The plain variant comes with polar white and grey accents. In Rallye trim, the frame is painted red with Kyannit blue metallic contrast. Finally, the “40 years GS” edition comes clad in black and yellow. Official pricing and availability are yet to be released by BMW Motorrad Philippines. However, we’ll be sure to keep you posted for any more updates.