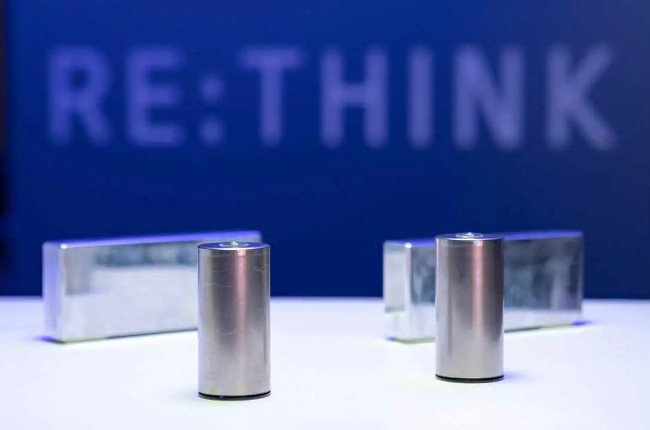 All the BMW family of brands like Mini and Rolls Royce will transition to all-electric vehicles by the 2030s, as per the European Union’s deadline by 2040. Electric powertrains will also infect BMW Motorrad’s powertrains soon enough, and we might have to say goodbye to the brand’s beloved boxer engines soon enough and say hello to its Neue Klasse models by 2025.

The German brand just announced its sixth-generation eDrive technology, which uses lithium-ion cells. These new cells are said to be 20 percent more energy dense than before and charging speeds have improved by up to 30 percent according to the German brand.

“The newly-developed sixth generation of our lithium-ion cells will bring a huge leap in technology that will increase energy density by more than 20 percent, improve charging speed by up to 30 percent, and enhance range by up to 30 percent. These are big steps for sustainability and customer benefits.”
Frank Weber
Member, BMW AG Development Board of Management

On top of the battery development, BMW is also putting resources into battery production. BMW awarded a ten-digit-euro construction contract to CATL and EVE Energy in order to set up battery factories around the world.

“To meet our long-term needs, we will be building battery cell factories with our partners, each with an annual capacity of up to 20 GWh, at six locations in key markets for us: two in China, two in Europe, and two in [North America]. We have also reached an agreement with our partners that they will use a percentage of secondary material for the raw materials lithium, cobalt, and nickel, as well as utilizing green power for production, to ensure CO2-reduced manufacturing.”
Joachim Post
Member, BMW AG Purchasing and Supplier Network Board of Management

Also according to BMW, these efforts could reduce battery cell production emissions by up to 60 percent. That means that the new cells that the German brand will produce will not only be green on the street, but they’ll also be green from the factory.