The Honda Goldwing has been in production since 1974, which was initially meant to be a large sport motorcycle, but eventually evolved into a premier touring bike meant for the long-distance motorcyclist. The current generation Goldwing was introduced in 2018 and it’s packed with the latest innovations in design and technology to ensure you with the most comfortable ride when you clock in endless miles for the long haul. It gives you ample wind protection, loads of luggage storage, and the first motorcycle equipped with an infotainment system that has Apple Carplay integration. Now, Honda has just announced that the Goldwing’s infotainment system will have Android smartphone compatibility via Android Auto.

Android Auto is a simple way to make use of your smartphone’s functionality while riding a motorcycle. It has a simplified interface and easy-to-use voice actions that minimize distraction to keep you more focused on the road. At the same time, it allows you to access your music, media, messages, and navigation apps on your motorcycle. Google Assistant on Android Auto will keep you focused, connected, and entertained but keeps your eyes on the road and your hands on the handlebar while using your voice to access your phone’s functions. 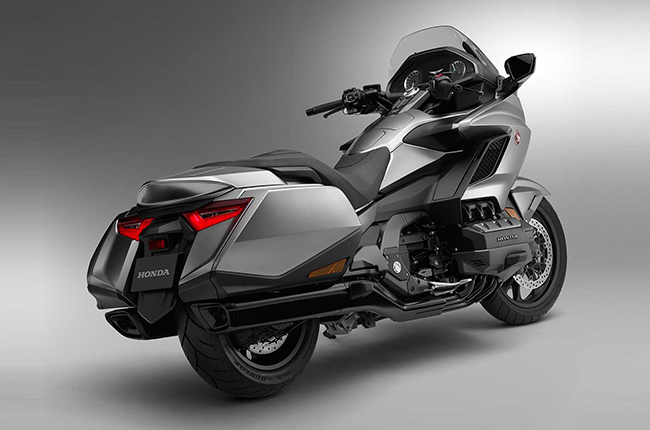 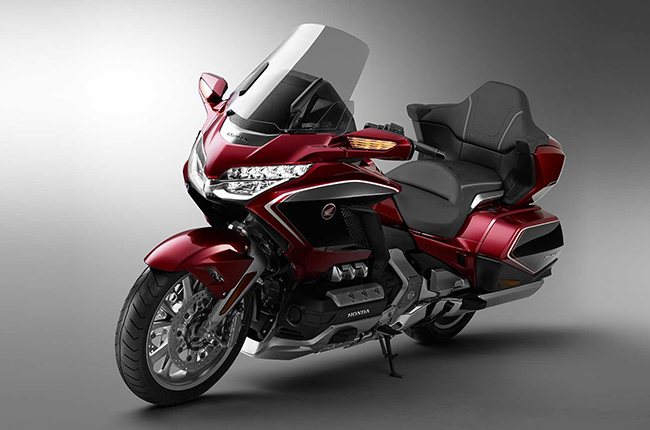 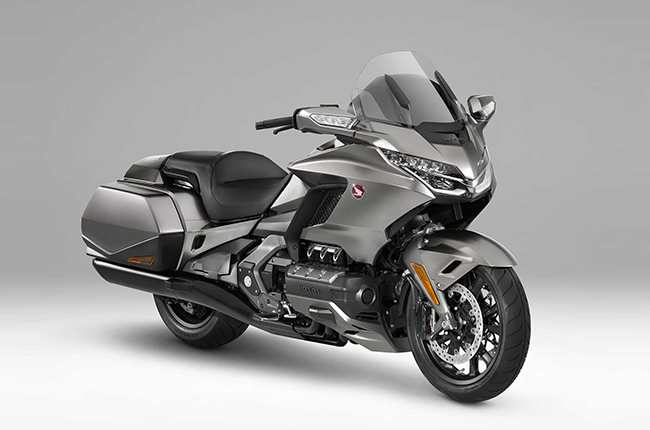 The Honda Goldwing is powered by a liquid-cooled 6-cylinder engine with a displacement of 1,833 giving you ample power of 125 hp, which is more than enough for those long trips no matter the destination. With a Dual Clutch Transmission, you no longer need to worry about clutch fatigue between switching gears. Other features include a ride by wire throttle, four selectable riding modes, traction control, all LED lighting for the headlamp and taillights, and a double-wishbone front suspension that Honda has been looking into applying to some of their other motorcycles.