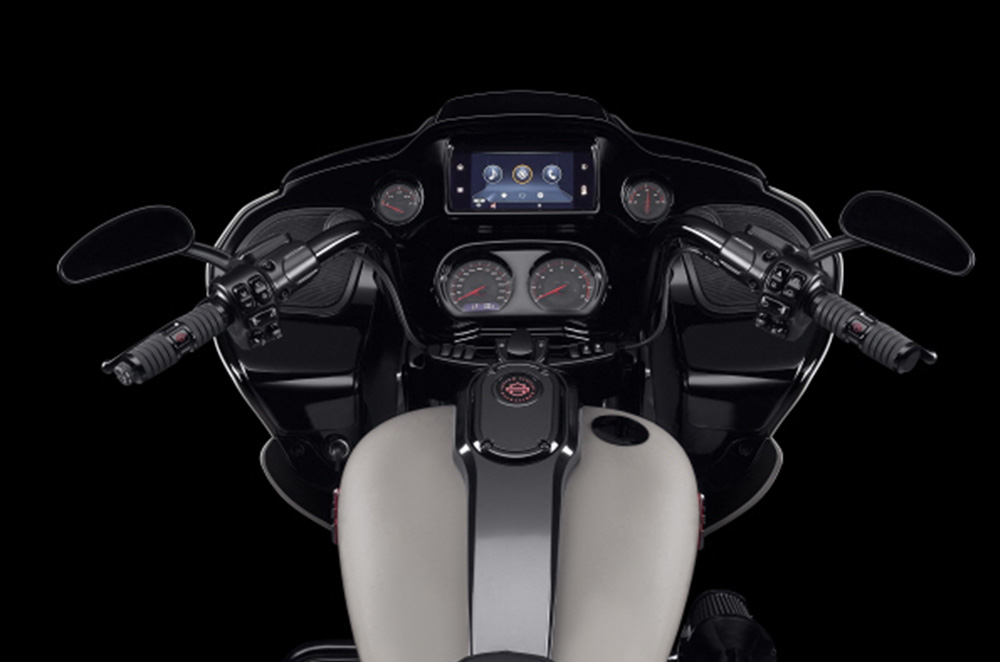 Android Auto has been available to 36 countries, and yes, the Philippines is included. With Harley-Davidson’s Boom! Box GTS system, riders will now get an infotainment system that allows them to access their favorite navigation apps such as Google Maps or Waze, access Goggle Assistant, and control their music playback with a wired connection with a contemporary look. The screen of Harley Davidson’s system is covered in Corning’s Gorilla Glass for toughness and durability. Its sleek, modern edge to edge appearance would give you the interface of your latest mobile tablets. Premium automotive displays allow you to project phone functions to the screen, including streaming apps, weather, and traffic, so riders can enjoy and use familiar functions installed on their phone.

The Android Auto function will be readily available as a standard feature for all their up and coming 2021 Touring, CVO and Trike motorcycles. For older models, the platform will be available for 2014 or later models. There is an update that you could do yourself or through an authorized dealer. Older Harley-Davidson Touring, CVO and Trike motorcycles can have it installed as an accessory. This update serves as a welcome treat for users who are looking to replace their infotainment systems with expensive aftermarket units just because it was not Android compatible. Now prospective or new owners can opt for an OEM-spec upgrade out of the factory, or after going back to the dealer.