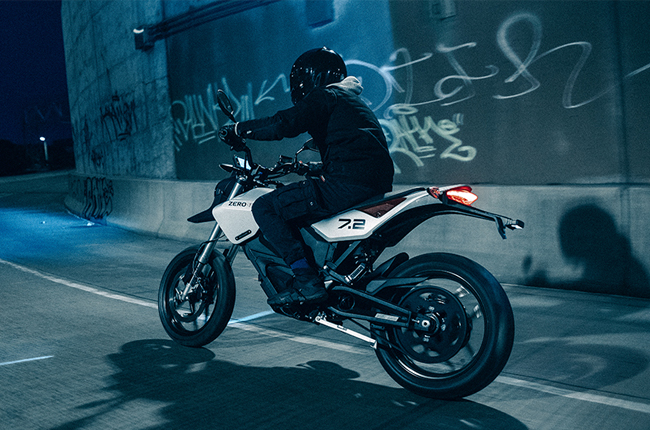 The 2022 Zero FXE electric motorcycle has been launched, and it promises to be a peek into the future of electrified riding. With its latest release, the California-based company is hoping to attract customers in the entry-level electric motorcycle segment.

The FXE features the same frame as the Zero FX and FXS in a completely redesigned body. The supermoto-inspired design is paired with a 34 kW Z-Force75-5 IPM motor capable of 46 hp and 106 Nm of torque. The motor connects to a single-speed automatic transmission. Top speed is rated at 137 km/h but goes down to 121 km/h with the bike's thermal management.

As for power, the Zero FXE is fitted with a single, integrated, non-removable 7.2-kWh battery pack. City mileage is rated at about 160 km in a single charge, but the range drops significantly at fast highway speeds. At a sustained speed of 100 km/h, the bike's range plops down to about half of the claimed city range. The standard charge time is a lengthy 9.2 hours, so the battery would have to be connected at night to be fully charged in the morning. 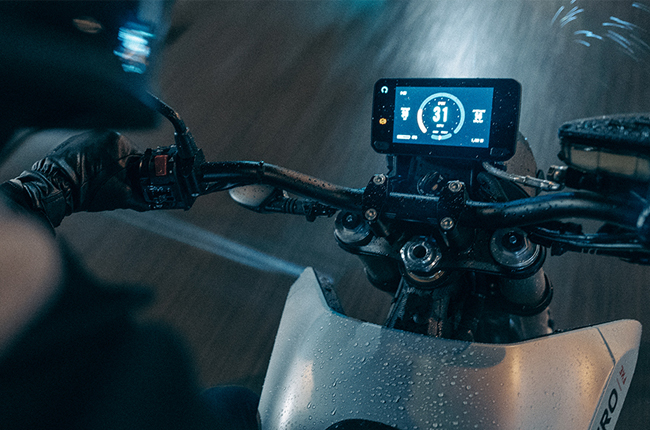 The Zero FXE is at its best as an urban commuter, as it zips and corners city terrain without much of a problem. No one would ever mistake this for a touring bike due to its limited range and lightweight construction. That said, this electric motorcycle could be appealing to a lot of people. At 135 kg, it's just over half the weight of the Harley-Davidson LiveWire One. The Zero FXE could find its niche as a lightweight, entry-level electric motorcycle built for the city. Priced at $11,795, the FXE is more affordable than its predecessors while offering the same performance. The 2022 Zero FXE is available in the US, Europe, and some parts of South America and Asia. There’s no word as of yet on future international availability.