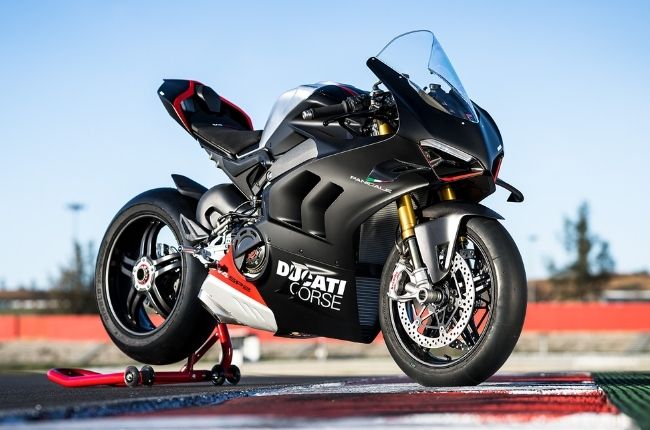 Ducati has just unveiled the new Panigale V4 SP2 as the ninth and final model of its World Premiere 2022 lineup. The Italian bike maker pegs this new super sportbike as the ultimate racetrack machine—thanks to notable upgrades in aerodynamics, ergonomics, electronics, and performance.

The latest Panigale V4 is already a beast in its own right, but the SP2 version takes this to an entirely new level. Ducati equipped the new model with carbon fiber wheels, Brembo Stylema brake calipers, an MCS radial master cylinder, an STM-EVO SBK dry clutch, billet aluminum footpegs, and a track-specific kit. It all blends to make the Panigale V4 SP2 an ideal track bike for non-professional riders. 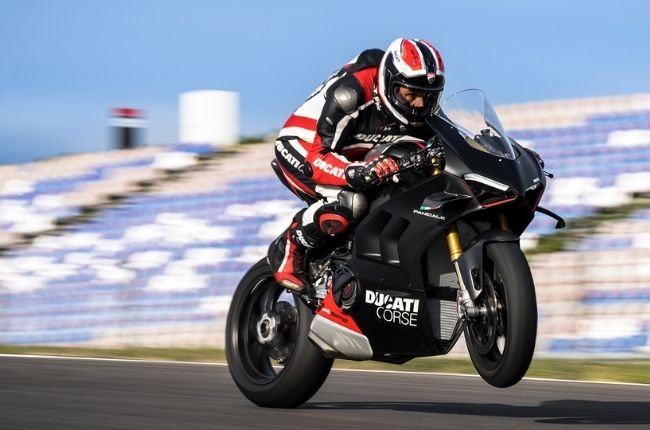 Powering the super sportbike is a MotoGP-derived 1,103cc V4 Desmodeci Stradale engine with a counter-rotating crankshaft. With new refinements and dedicated mapping, the power plant delivers an improved throttle response and plenty of torque at low revs.

Ducati says the Euro V engine delivers a blistering 215.5 hp at 13,000 RPM. That's a 1.5 hp power increase over the base model Panigale V4. It gets better with an available titanium Akrapovič exhaust system, which can lower the overall weight by 5kg to a mere 168kg. That would give a 12.5 hp boost for a maximum value of 228 hp and 131 Nm of torque. The Panigale V4 SP2 also gets an electronically controlled Öhlins NPX25/30 pressurized fork at the front, with the rear getting an Öhlins TTX36 shock absorber. Öhlins also provides the second-gen Smart EC 2.0 system that uses the Objective Based Tuning Interface (OBTI) logic. The system works by objectives rather than clicks, giving riders better control and improved feedback. 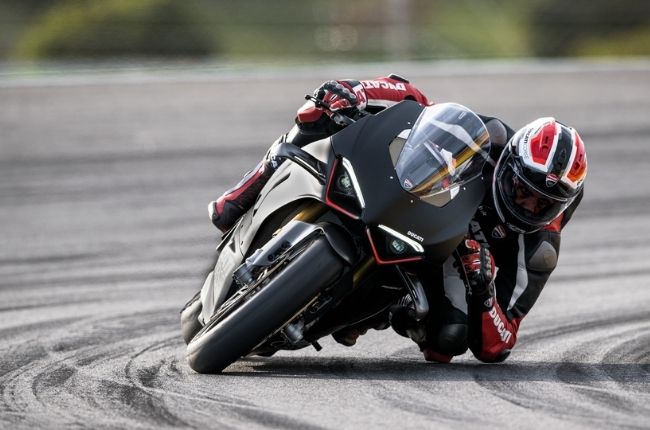 The 2022 Ducati Panigale V4 SP2 will be available in Europe and the US beginning March 2022. Ducati has not announced availability for other markets, but we do have the base model Panigale V4 in the Philippines. It's available now, starting at P1,620,000.