Just a few weeks ago, rumors started surfacing about KTM bringing the 200 Duke to the United States. Later on, the California Air Resources Board (CARB) released its list of 2020 certified motorcycles with the 200 Duke included in it. Now, all the speculation finally comes to an end as KTM now officially includes the 200 Duke in its American and Canadian naked lineup for the year 2020. 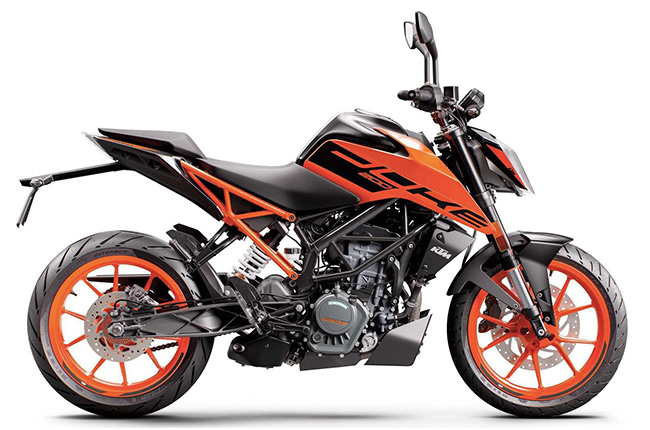 Introducing the 200 Duke into the US market could strongly be part of KTM’s post-COVID-19 strategy. Stefan Pierer, KTM’s CEO discussed in the past how demand for two-wheel mobility would rise as a more affordable means of transportation. After all, people would now think twice about taking crowded buses and other forms of public transportation with the health risks involved brought by COVID-19. Thus, the 200 Duke is among its most affordable motorcycles to be offered for the U.S. market to address this demand for mobility. The new 200 Duke is powered by a 199.5 cc single-cylinder, four-stroke engine mated to a 6-speed manual transmission capable of churning out 25 hp and 20 Nm of torque mounted on a Chromoly steel trellis frame. It has a fuel tank capacity of 13 L and a seat height of 802 mm that could easily be mounted by most Americans. It tips the scales at only 159 kg. 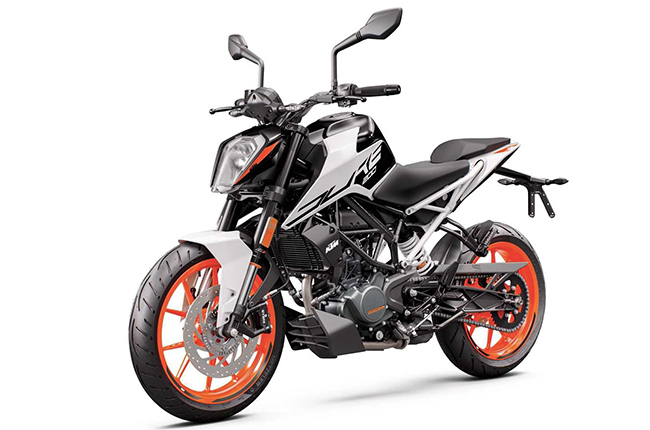 Stopping duties are provided for by a 300 mm disc with four-piston Bybre caliper at the front and a 230 mm disc with a single-piston caliper for the rear. They are both equipped with standard Bosch dual-channel ABS with Supermoto functionality.