Japanese motorcycles, particularly those from the big four manufacturers, are among the most popular two-wheelers on the streets. Bikes from Honda, Yamaha, Kawasaki, and Suzuki all enjoy impressive sales figures in markets all over the world—the Philippines included. While these motorcycles may not necessarily be on the bleeding edge of technology and performance, they continue to consistently outsell their European counterparts. Why is this?

For many years now, many motorcycles from Japanese manufacturers have set the standard in their respective categories. Blending the perfect mix of performance, reliability, and affordability, Japanese motorcycles seem to be able to stand the test of time, and just keep on ticking. Today, let’s take a closer look at just what makes Japanese motorcycles so attractive. 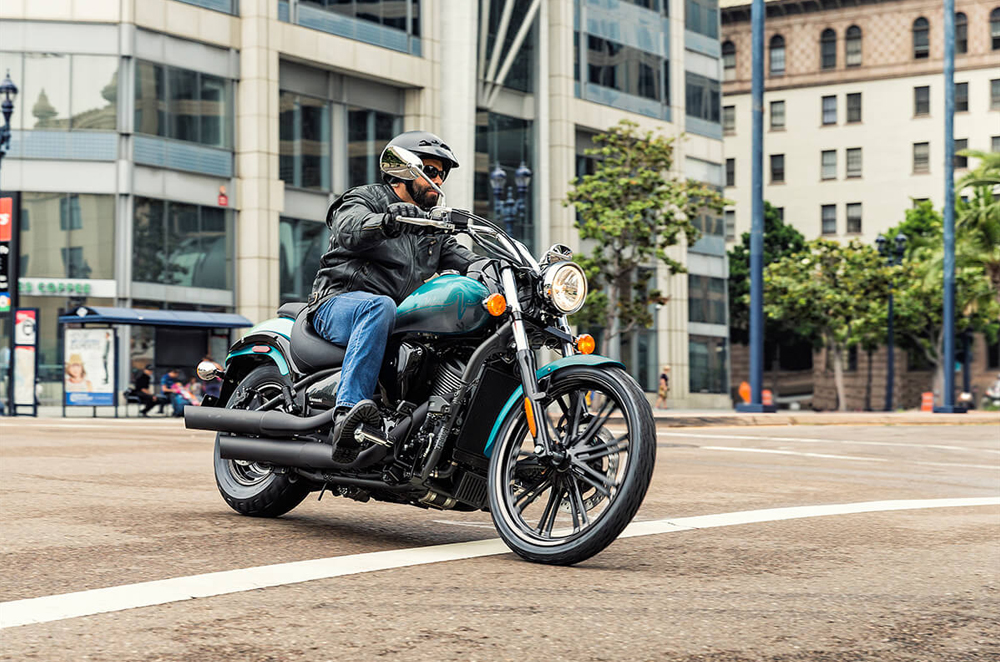 Nearly all Japanese made motorcycles share similar platforms with their stablemates. For instance, the recently launched Yamaha Ténéré 700 and YZF-R7, are all based on the tried and tested MT-07 platform. First introduced in 2015, the MT-07 is largely responsible for the popularity of the middleweight naked sportbike segment. Other bikes like the Kawasaki Ninja 650 have become the basis for other platforms all sporting the same engines. The Versys 650, Z650, and Vulcan S are all powered by the same motor as that of the Ninja 650.

As a result of all this continuous innovation and improvement of existing platforms, Japanese motorcycle manufacturers are able to continuously reinvent their products and deliver more and more excitement. On top of this, the relevance of the previous model is retained, thereby preserving the bike’s resale value.

Engineered to stand the test of time It can be argued that Japan continues to be the cradle of innovation when it comes to the automotive and motorcycle industries. While European motorcycle manufacturers have begun pushing the envelope in terms of sheer tech and performance, there’s no denying the contributions the Japanese manufacturers have imparted onto the industry.

Having said that, nearly all Japanese-made motorcycles have been engineered to stand the test of time. After all, Japan is home to some of the world’s most inhospitable and unpredictable weather, and so car and motorcycle manufacturers must ensure their vehicles can offer substantial service life given the country’s volatile weather conditions.

Top 5 Most Affordable Liter Bikes - Behind a Desk Due to the fact that a lot of Japanese motorcycles are mass-produced and enjoy impressive sales figures all across the globe, spare, replacement, and aftermarket parts are usually readily available. The unfortunate truth is that the same simply cannot be said about European motorcycles, which can have you waiting for months for a simple part on back-order.

Having said that, more often than not, Japanese motorcycles simply offer a much more hassle-free ownership experience. It’s clear to see that economies of scale favors Japanese motorcycles. Simply because of their sheer volumes, parts, accessories, and the bikes themselves can be sold at a lower cost. Subsequently, manufacturers have the budget to continuously innovate and improve their already impressive products.