In the motorcycling world, there exists a lexicon of words and terms that most beginners may not immediately understand. One that quickly comes to mind is the term "streetfighter." It has been used to label countless motorcycles over the years, but the exact definition is not clear to many.

Models like the Yamaha MT-07, Kawasaki Z650, and KTM 390 Duke have all been bestowed the moniker at one point or another, and you may be wondering, what is a streetfighter motorcycle? That's what we aim to answer in this article.

What makes a bike a streetfighter? Simply put, a streetfighter is a customized naked bike or sportbike that is altered with the intent of producing a more aggressive or aesthetically appealing look.

Some would argue that the main reason for building streetfighters is not for appearance but instead for increasing performance. Whatever the reason, there's no denying that the result tends to be the same, that is, a bike that performs and looks different than before.

One of the most common streetfighter modifications includes removing the bike's fairings to expose its inner components. The exposed look makes the bike look bolder than how it came out of the factory. Many builders go further by replacing other components like headlights, handlebars, exhaust, brakes, and suspension systems.

The origin of streetfighter motorcycles 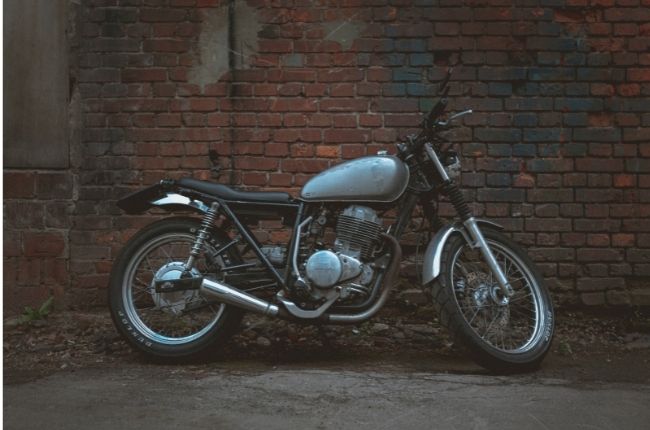 The early 1980s was an exciting time for motorcycle culture, especially in Japan. This period was when manufacturers like Honda, Kawasaki, and Suzuki began to truly make their mark with radical and aggressively designed bikes that were previously unseen in the industry.

It's difficult to pinpoint exactly when and where the first streetfighter popped up. What we know is that enthusiasts from Europe and all over the world began to customize Japanese motorcycles.

As we mentioned above, these modders would remove the fairings, replace the headlights, and do a variety of other things to a bike to achieve their intended look. Streetfighter styles have evolved over the years, but its core has remained the same. 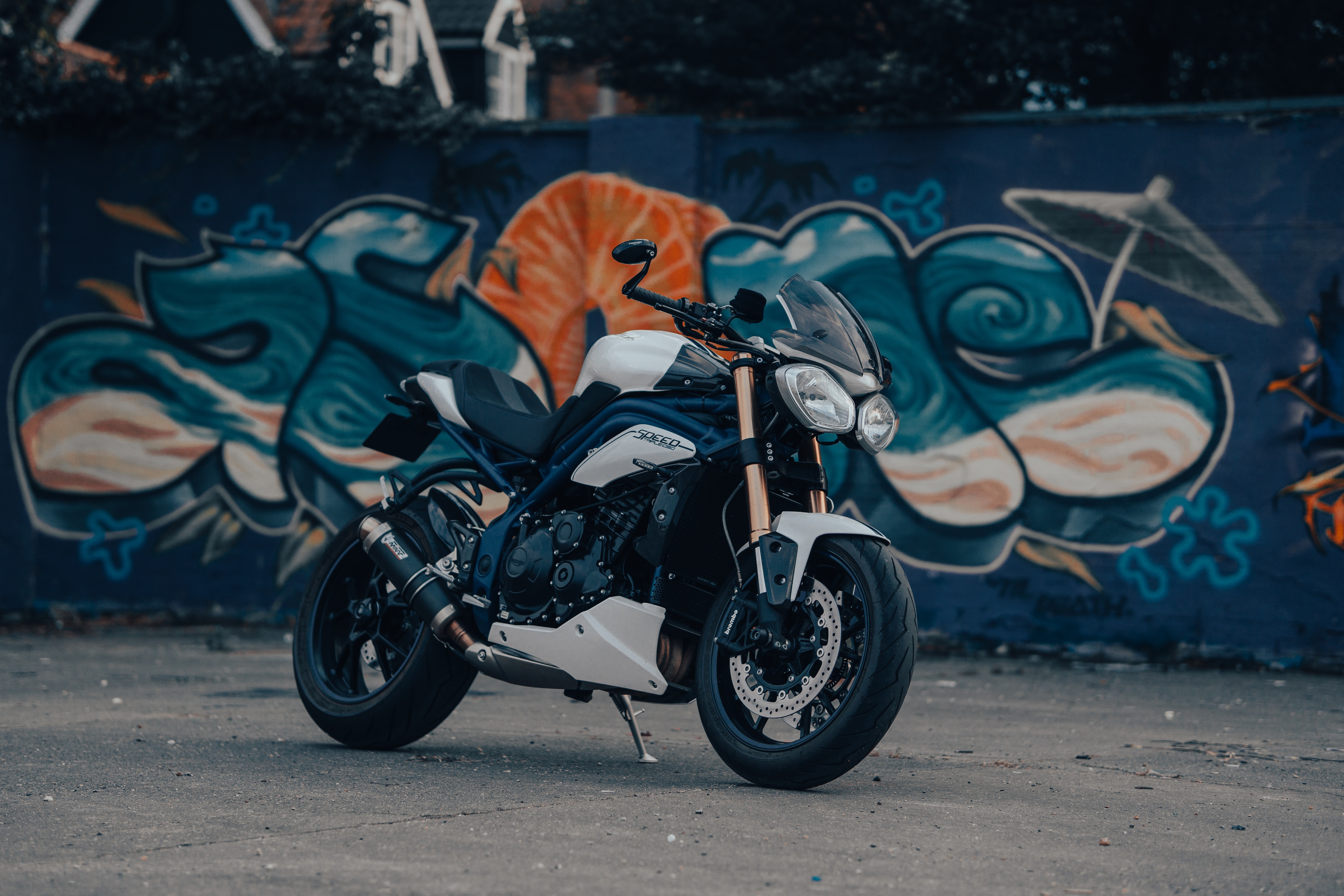 Can we call these stock models streetfighters? It depends on who you ask, but we think factory-made streetfighters have been around long enough to deserve the title.

The Ducati Streetfighter is a prime example, with its intentionally designed rugged and dynamic looks. The Triumph Speed Triple is also worth mentioning, as it has been in production since 1994. These models and ones like it have been beloved globally since they've become available. However, this doesn't mean that there's no longer a place for custom streetfighters.

Part of what makes the motorcycle industry thrive is the richness and vibrancy that customization provides. The truth is that manufacturers study their customers and learn many lessons from them. They will continue to do so as long as there are riders who dare to experiment and tinker with their steeds.

The constant back-and-forth between consumers and manufacturers results in motorcycles that constantly improve and look better year after year. For now, streetfighter motorcycles live on as customized bikes and as pre-designed models, sharing characteristics that define them both.