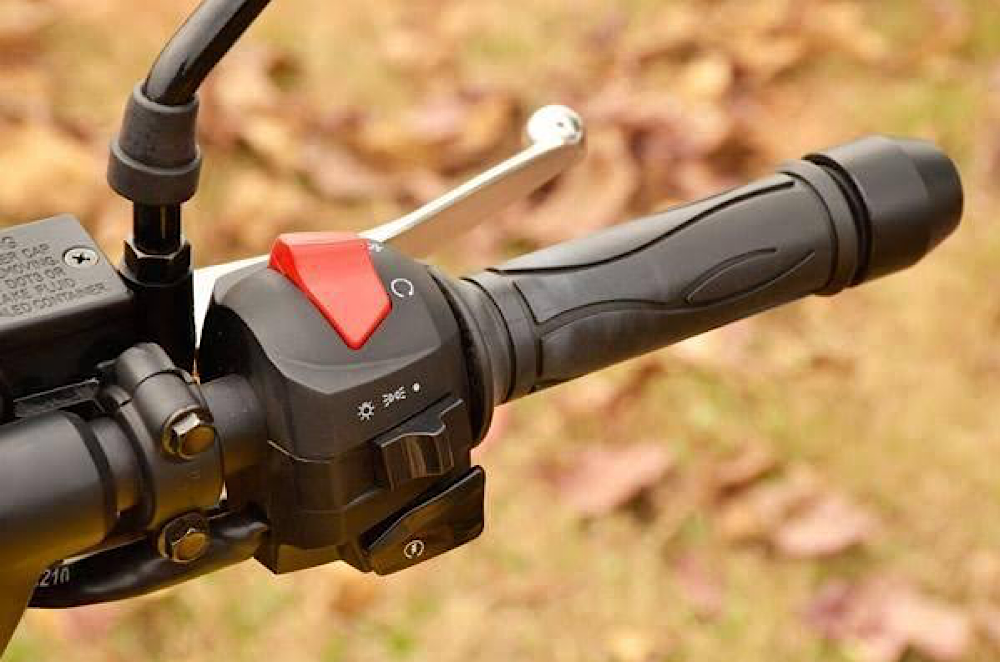 Mostmotorcycles, especially bigger, more performance-oriented models, are equipped with an emergency engine shutoff or killswitch. It’s usually that big red switch on the right side of the handlebar right above the starter button. Sometimes, the starter button is even integrated into the killswitch assembly.

The killswitch may seem like a rather daunting button—with its bright red finish and exclamation warning sign, however, it’s something that plays a far simpler role than you may think. It’s often asked if it’s safe to use the killswitch every time you turn your motorcycle off. The short answer is a resounding yes. It is absolutely safe to use your killswitch to turn the engine off. There are, however, a few things to take note of. Read on to find out.

What’s the killswitch for?

The killswitch is exactly what its name implies it to be: a switch to kill your engine. You may be familiar with it as an emergency engine shut-off switch, too, meant to be flipped in the event of an emergency, such as a crash or catastrophic mechanical failure. That being said, the killswitch is simply a switch that cuts the flow of electricity to your motorcycle engine’s ignition, thereby switching it off. It has the same effect as simply turning the key on your ignition. Similarly, you could also use the side stand to switch your engine off—as motorcycles with a side stand engine shut-off feature employ the same circuitry as a kill switch.

It is indeed worth noting that some manufacturers advise against using the killswitch to turn off your motorcycle engine. This is in order to prevent the formation of a bad habit; one which we will discuss a little bit later. Nonetheless, using the killswitch to turn off your motorcycle’s engine won’t do it any harm whatsoever. Just make sure to pay attention to the next point. As mentioned earlier, some manufacturers advise against the use of the killswitch to turn off your bike’s engine for one simple reason: you might forget to turn the ignition off, too. Now we all know the horrendous effect of leaving your ignition on, and that’s none other than a flat battery. A dead battery is one of the most annoying things you’ll have to deal with, as it could leave you stranded, deprived of precious riding time, or worse, with a hole in your pocket if your battery has been discharged beyond the point of repair.

Do you really need a motorcycle intercom system?