Modern day motorcycles are practically rolling supercomputers. Gone are the days of simplistic, barebones machines devoid of any high tech wizardry. Even entry-level premium machines such as the KTM 200 Duke are outfitted with technology which would have been unheard of just a decade or so ago. Let’s kick things off with electronic fuel injection, or EFI. These days, all motorcycles big and small are equipped with electronically actuated fuel-injection. You’ll only find old school carburetors on budget-focused commuters or classic bikes. The primary benefit of EFI comes in the form of increased engine efficiency—both in terms of performance and fuel consumption. In fact, in some countries, all motorcycles must be equipped with electronic fuel injection in order to pass emissions regulations.

Is the motorcycle industry facing an ABS sensor shortage? 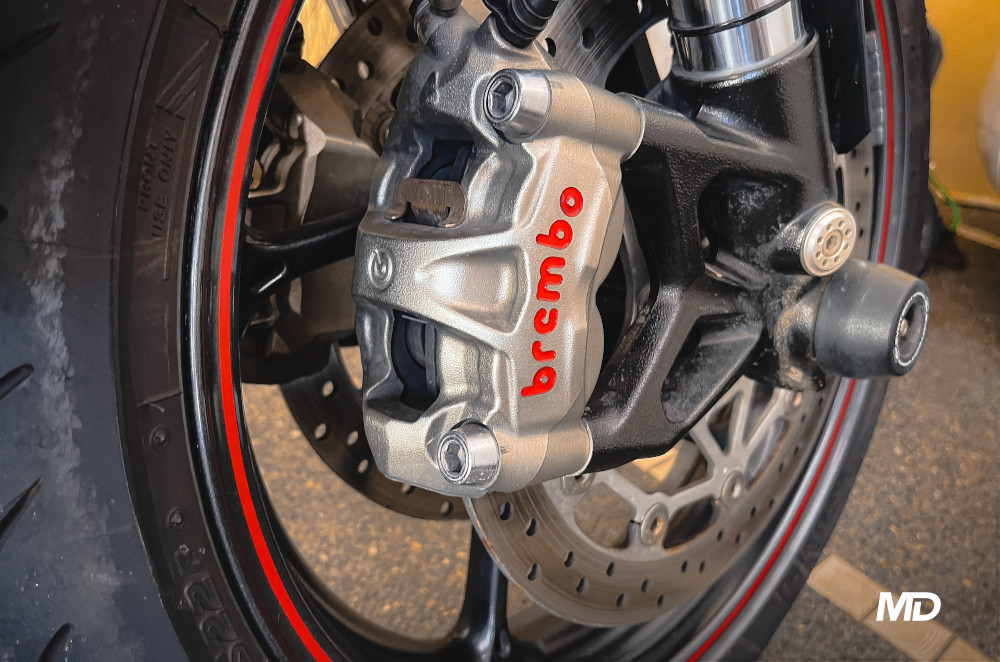 The next innovation comes in the form of safety, and it has everything to do with brakes. ABS is nothing new when it comes to cars, and lately, even small-displacement motorcycles are now equipped with this safety feature. In an emergency situation, it can be our instinct to slam on the brakes. Doing so could cause either the front or rear wheel to lock up, and inadvertently have us losing control of our motorcycles. ABS prevents this by not allowing the wheels to lock by steadily applying and disengaging the brakes, once the sensors have triggered the system to activate. 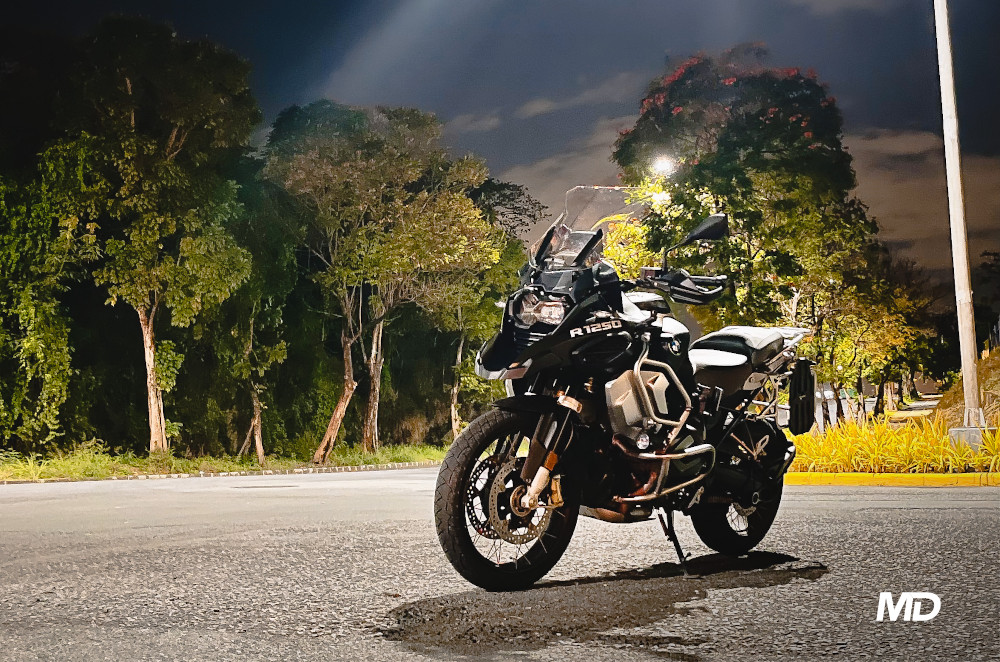 In performance oriented bikes, particularly sportbikes and naked bikes, it can be all too easy to be overwhelmed by the engine’s power, and find yourself in some sticky situations when it comes to keeping your tires firmly planted on the ground. Traction control, therefore, is a welcome addition to the ever-growing list of modern-day motorcycle safety features, and can definitely save you from some dangerous situations. Similar to ABS, basic traction control systems rely on wheel speed sensor data, and cut or stagger ignition when it senses wheel slippage. This prevents you from spinning the back tire under heavy acceleration, or lifting the front wheel off the ground.

Do you really need a motorcycle intercom system? In order to make all the aforementioned rider aids available, it’s often necessary to be able to give the motorcycle’s ECU the ability to actuate the throttle without any input from the rider. This is where throttle-by-wire systems are incredibly useful. These days, entry-level big bikes like the KTM 390 Duke are equipped with throttle-by-wire. The way it works is similar to how a conventional throttle operates, however, instead of a physical cable, the system makes use of sensors on the handlebar and in the throttle bodies to tell the computer how wide to open the throttle.

The benefits of this include a more precise throttle feel, as well as the ability to offer multiple ride modes by way of altering throttle response electronically. Earlier throttle-by-wire setups, however, were criticized for feeling synthetic or unpredictable. These days, however, manufacturers have been able to enhance their throttle-by-wire systems to be more natural and precise than ever before. Last but not least, we have tires. Tire technology has advanced leaps and bounds over the pat decade, with tire makers working tirelessly (pun intended) to deliver rubber that’s safe, stickier, faster, and longer lasting than ever before. Multi-compound tires have been around for a while now, but they’re starting to become available in smaller and smaller sizes, meaning they’re now more accessible to a wider range of riders.

Multi-compound tread technology offers the best of both worlds when it comes to cornering performance and straight-line longevity. By constructing a tire with multiple compounds, manufacturers are able to use harder rubbers in the middle of the tire—for straight-line riding on the highway, with softer compounds as you move closer to the edge of the tire—for superior cornering performance.